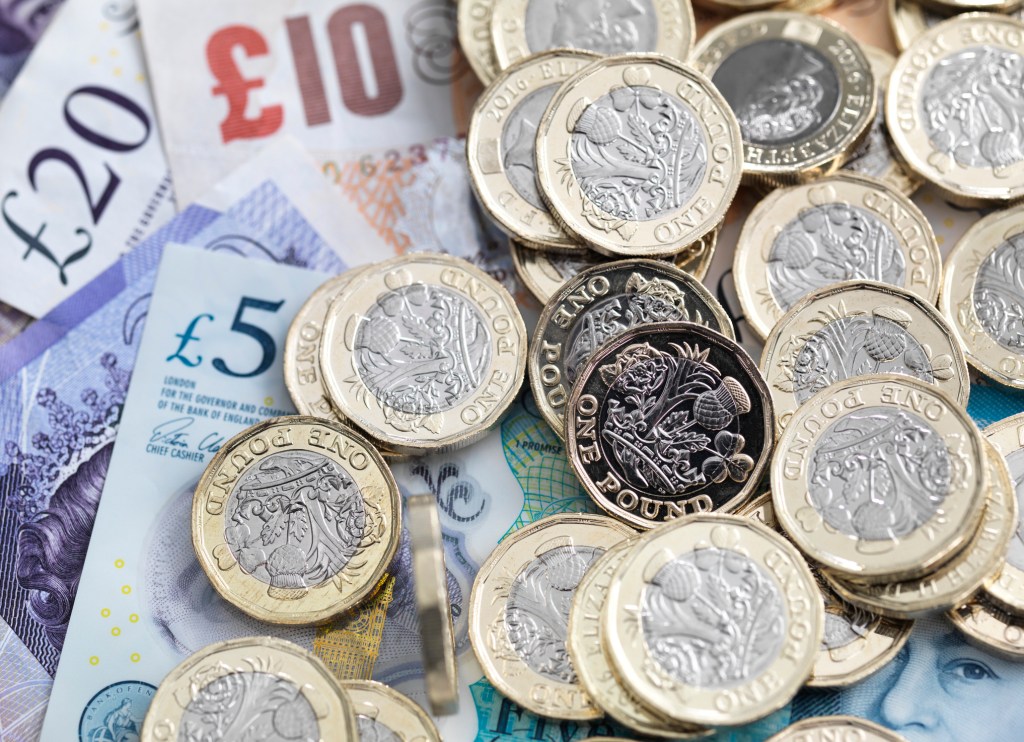 Millions of workers are set to benefit from the raise in the National Living Wage from today (April 1).

The new rate was first announced in last November’s Spending Review, before Chancellor Rishi Sunak confirmed it in his March 2021 Budget.

But what does the raise in National Living Wage mean for workers, and how does it differ to the National Minimum Wage?

What is the National Living Wage?

The National Living Wage is the government’s set minimum rate which employers can pay staff aged 23 and over for each hour worked.

This means employees will receive 2.2% more in their pay packets and now it has kicked in, the wage boost will also now apply to those aged 23 and 24 having previously only been for those over 25.

You don’t have to do anything to receive this rise, it should be automatic.

The boost equates to £345 extra per year for someone working full-time and will benefit around two million of the UK’s lowest paid workers.

It was first introduced by Tony Blair in 1999 and was originally called the National Minimum Wage.

What is the National Minimum Wage?

The National Minimum Wage is the minimum pay per hour almost all workers are entitled to.

Those aged over 23 from today are entitled get the National Minimum Wage.

The current minimum wage rates as of April 1 are:

You can check if you are being paid the correct minimum wage on the goverment website.

MORE : National minimum wage to go up from April

Budget 2021: All the key points from Rishi Sunak’s plan

Chancellor Rishi Sunak has set out a bold three-point plan in his Budget which he hopes will help the UK recover from the devastating effects of the pandemic.

Key points from his speech have included an increase of the furlough scheme to the end of September, top-ups to Universal Credit and the increase to the contactless payment limit.

Mr Sunak told MPs that the damage to the economy done by Covid-19 had been ‘acute’ as he began his statement.