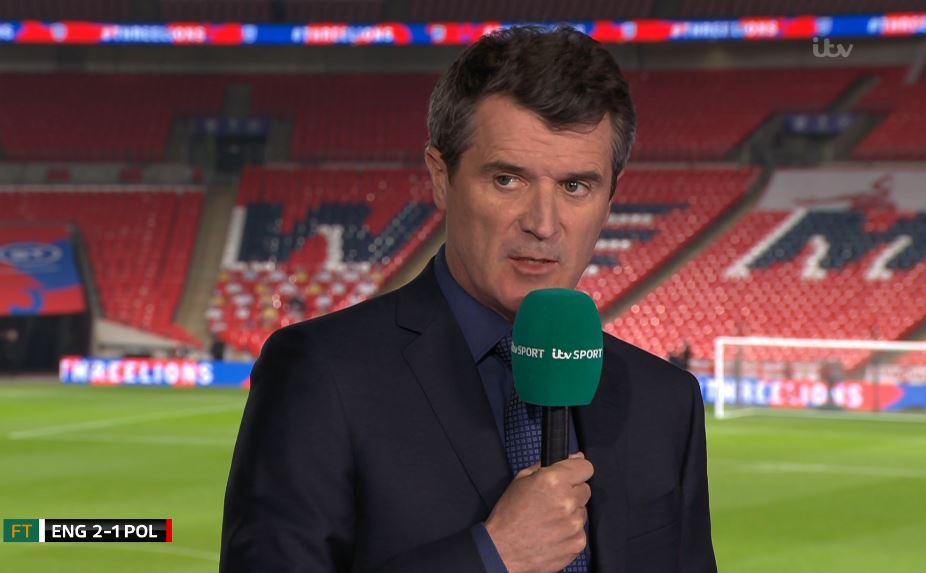 Roy Keane believes Mason Mount is an ‘outstanding player’ and has branded anyone who doubts the Chelsea midfielder an ‘idiot’.

The 22-year-old has been one of Chelsea’s top performers this season and has quickly established himself as a key player under Thomas Tuchel.

Mount extended his excellent form during the international break with England and now looks on course to secure his place in Gareth Southgate’s squad for the European Championship this summer.

And former Manchester United captain Keane believes Mount has cemented his place as a starter for both club and country.

‘Well that is pretty important, that your manager likes you,’ Keane told ITV.

‘Doesn’t matter what people outside the game think, there are a lot of idiots out there.

‘Ultimately, I think the players pick the team and he has performed well enough for every manager to say, ‘listen you are going to be in my starting line up’.

‘Outstanding player. He wants to be an all-round midfielder.

‘I never hear anything negative about him off the pitch, he seems a brilliant young kid, he has gone out on loan he has done it the hard way.

‘He is a fantastic player.’