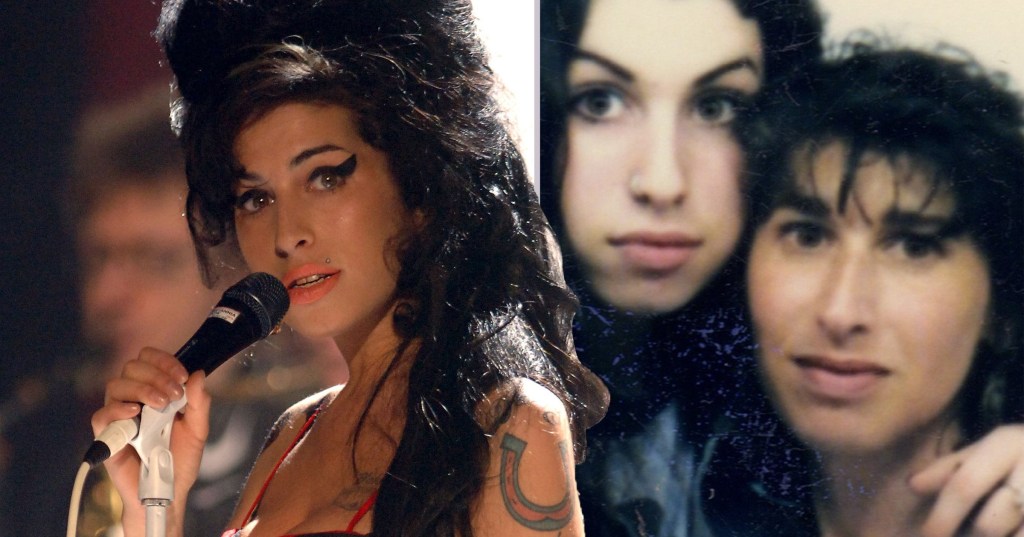 Amy Winehouse’s mother Janis will make a rare public appearance in an upcoming documentary to mark the 10th anniversary of the singer’s death.

It has been confirmed that a BBC Two documentary, Amy Winehouse: 10 Years On, will air later this year to celebrate the life and legacy of the musician.

Confirming her involvement, her mother Janis said: ‘I don’t feel the world knew the true Amy, the one that I brought up, and I’m looking forward to the opportunity to offer an understanding of her roots and a deeper insight into the real Amy.’

Amy’s story will be told primarily through Janis, who has maintained a relatively low profile in recent years.

Janis lives with Multiple Sclerosis, a condition which threatens to strip her of her memories of Amy, and is a large part of her motivation to make this timely and personal documentary. She will be joined by family, friends and those who knew Amy best to piece together the side of Amy rarely seen.

The film promises to be a powerful and sensitive look at one of Britain’s best-loved and greatly-missed musical talents, offering a new female-driven interpretation of her life, her loves and her legacy.

It will include access to never-seen-before personal archives of Amy from the family.

The BBC plans on marking the anniversary of her death with various programmes, including a documentary about Amy’s influence on the next generation of female singer-songwriters on Radio 2.

Radio 1 will be taking a look at the life and career of the singer, revisiting some of her most memorable live performances and introducing a new audience to her music in a one-hour special.

It is expected to take a different tone and approach to the 2015 film Amy, directed by Asif Kapadia.

Amy was best known for the hit songs Rehab, You Know I’m No Good, Love Is A Losing Game, Tears Dry On Their Own and Valerie, and the albums Frank and Back To Black.

She won the British female solo artist Brit Award in 2007 and six Grammys, including the record and song of the year awards for Rehab.

An air date for Amy Winehouse: 10 Years On is yet to be announced.

Got a showbiz story?
If you’ve got a celebrity story, video or pictures get in touch with the Metro.co.uk entertainment team by emailing us celebtips@metro.co.uk, calling 020 3615 2145 or by visiting our Submit Stuff page – we’d love to hear from you.


MORE : Russell Crowe devastated as his father John Alexander dies aged 85: ‘This date will forever be tinged with sadness’


MORE : The Circle: Gladiators’ Hunter in danger as Andy and Manrika named influencers for next blocking