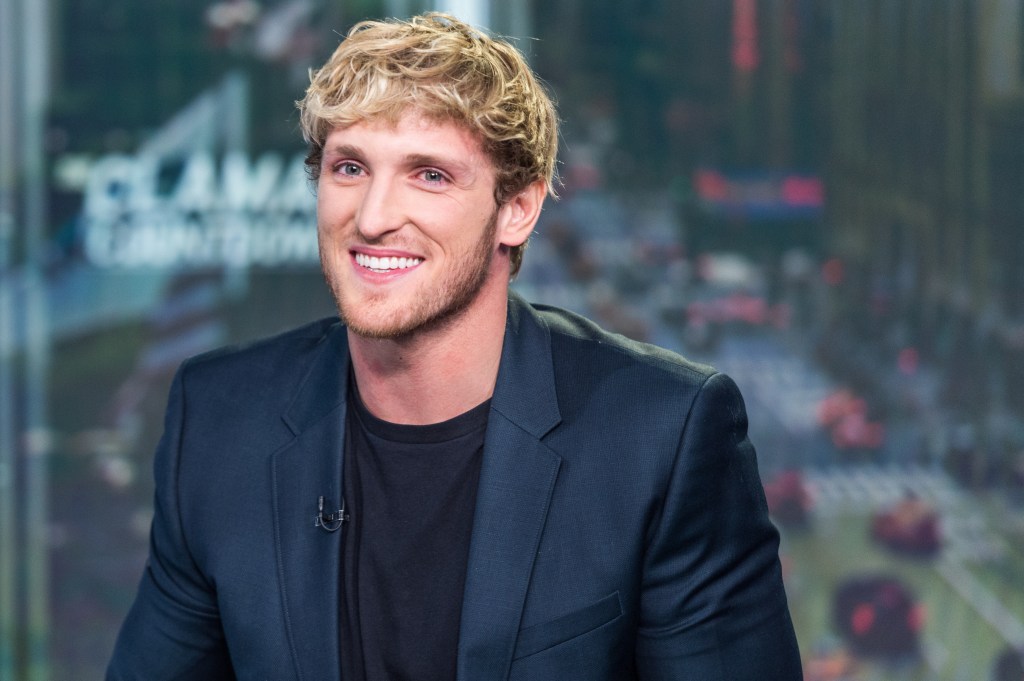 Logan Paul is set to make his WWE debut on SmackDown next week – and it’s all down to Sami Zayn.

The former Intercontinental Champion – who has been seen flanked by his own documentary crew – has been ranting for weeks about the so-called conspiracy against him from management, and he’ll finally be unveiling the trailer on April 2.

During Friday night’s show, Zayn was a guest on his long time friend/rival Kevin Owens’ talk show, when he dropped the bombshell that Logan himself will be part of the premiere.

Over the past week or so, Logan and Zayn have been exchanging words on Twitter after the paranoid superstar caught his eye with the upcoming documentary.

The YouTuber replied: ‘Damn. they did this man dirty (sic)’

Sami responded: ‘Hey man, I noticed you started following me on here. Check your DMs, I sent a bunch of raw footage that my documentary crew has collected over the past few months.

‘What you saw was the tip of the iceberg. No one understands how bad @WWE
has it out for me. Judge for yourself. Thx (sic)’

Logan certainly seems convinced, even if the WWE Universe isn’t.

He tweeted: ‘Yeah i checked it out. you might be on to something (sic)’

Now, it looks like Sami could be getting a boost next week with Logan Paul in the ThunderDome for his much hyped premiere event.

France accuses UK of ‘blackmail’ in row over vaccine supplies

Nottingham house on sale for £825,000 has a secret wine cave in its cellar

That wasn’t the only bombshell the superstar confirmed though, as he also found himself on the receiving end of a beating from Owens after accepting his challenge for a match at WrestleMania 37 in three weeks.

The two stars are close friends away from the cameras, and in the wrestling world their careers have forever been intertwined.

While they’ve done battle everywhere from Ring of Honor to NXT, their story hasn’t taken them to the grandest stage – until now.