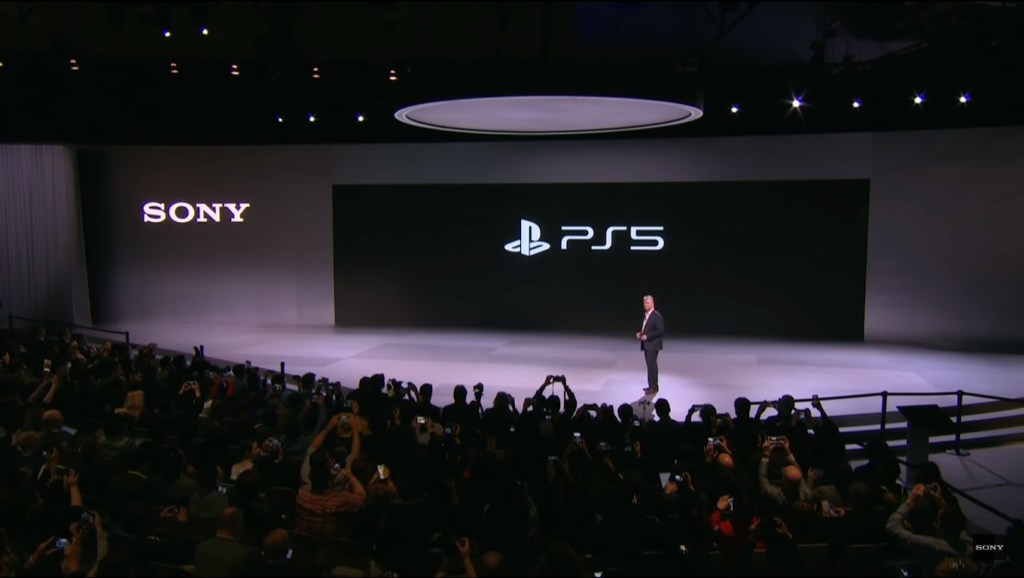 A reader is upset at Sony’s approach to the new generation and argues that the PS5 needs to adapt more to the threat of Xbox and Game Pass.

Last month came the news that PlayStation was going to be closing Japan Studios. This is the latest in a series of missteps when Microsoft are correcting for the sins of their past and making bold moves in the gaming market, like Xbox Game Pass and the wallet-friendly Xbox Series S.

Around five years ago, PlayStation dominated the console gaming market while Microsoft were still playing catch-up after the infamously disastrous launch of Xbox One in 2013. Yet success must be continually sought lest one slips and that’s exactly what’s been happening to Sony over the past few years. It can be summed up by a few key mistakes.

The biggest problem will be the lack of investment in acquiring or expanding first party studios. During the timespan of PlayStation 4, Microsoft acquired a handful of game studios and then ended the console generation with the bombshell that they are going to acquire Bethesda. In the same generation, Sony only acquired Insomniac Games but closed two studios. Sony, if they wanted, could have continued to invest in studio acquisition to bolster their first part offerings.

Brilliant studios like FromSoftware, Io Interactive, and Respawn Entertainment changed hands during this time (and there was even talk of Sony acquiring Remedy Entertainment last year). With Microsoft now packing 23 games studios (it only had eight at the start of last generation) to Sony’s 12, only half of Microsoft’s games need to be very good and they will have triumphed over Sony. As expected, Microsoft have already announced that forthcoming Bethesda games will be exclusive to Xbox and PC, which is a huge blow to PlayStation gamers.

The second problem has been Sony’s lack of forward thinking. Sony acquired Gaikai in 2012 and then the OnLive infrastructure, and had practically the entire console generation to establish themselves as the forerunner in cloud gaming. Yet they squandered the opportunity (great article about this here by The Verge).

Yes, Sony did release the PlayStation VR in 2016 (unlike Microsoft’s HoloLens, which is yet to reach consumers) but that was really hampered in it’s take-up by the lack of any killer apps (like Half Life: Alyx on PC VR). Sony has also failed to provide a credible alternative to Microsoft’s Game Pass, which is now attracting many gamers to the Xbox ecosystem.

Sony has furthermore lost the power narrative battle against Xbox – both PS4 Pro and PlayStation 5 are not as powerful as Microsoft’s equivalent. Of course, the visual differences for these may be only visible to sharp-eyed gamers but power matters and has some influence on the purchase of a console – especially for core gamers (just look at Microsoft’s continual marketing around Xbox being the most powerful console).

The stories of Sony sidelining Japan, cemented with the downscaling of Japan Studios, represents the company’s latest mistake. Arguably, as many others have also pointed out, this cultural heritage and the diversity in vision from being a Japanese company has been one of Sony’s biggest strengths. Yet now, Sony is ditching Japan to try and make PlayStation into a more global (read American) brand. This is not the road to success, Microsoft operate this way already and can vastly outspend Sony if they desire, as they have much deeper pockets – in fact they are presently doing so.

The only way for Sony is to continue to drive innovation and be smarter with PlayStation, similar to Nintendo and what they’ve done with the Switch. For this, Sony could do with the support and help of their home nation. And now, if ever, is not the time to be driving away talented game developers and closing game studios in their home nation.

There has already been plenty of missteps from Sony, from the cross-play debacle about Fortnite, the announcement that Sony believe in next generation but then to subsequently announce games like Horizon Forbidden West and Spider-Man: Miles Morales will be also released in PS4, a relatively unintuitive PlayStation 5 dashboard, to the current problems with the DualSense joysticks. Meanwhile, Xbox have been driving great initiatives in backwards compatibility (Auto HDR and FPS Boost) and cross-generation/cross-platform play (Smart Delivery and cloud saves syncing with PC).

It’s a shame to see PlayStation slip so much, relatively speaking, in the past few years. There has been an attitude of, ‘We are doing well, we don’t have to do anything differently’ within the company, seemingly pushed by the top man Jim Ryan. One only needs to look to the likes of companies like Nokia or Kodak to see what happens when you don’t try to keep on top of the competition and lack a forward vision.

It could be argued that Sony could recover from a bad generation just like they did with PlayStation 3, Microsoft did with Xbox One, and Nintendo did with Wii U. But there’s more at stake here. Sony is a shrinking company, relying mostly on its entertainment division for income and so it is questionable if it can survive another failure. On top of this, the market is slowly changing; cloud gaming and mobile gaming will become bigger and eat away at console gaming, so there may not be another console generation in the same way as before to stage a recovery.

At the moment, Sony is still coasting on the success from the previous generation but continuing on their current path will likely lead to relative decline. All of this is cause for concern, not just for PlayStation gamers but also Xbox gamers. A weakened and embattled Sony may mean a lack of strong competition against Microsoft in the gaming market. It would be better for everyone for Sony to realise their souring circumstances.


MORE : Why Way Of The Samurai deserves a reboot – Reader’s Feature


MORE : Nintendo need to do better at selling their old games – Reader’s Feature