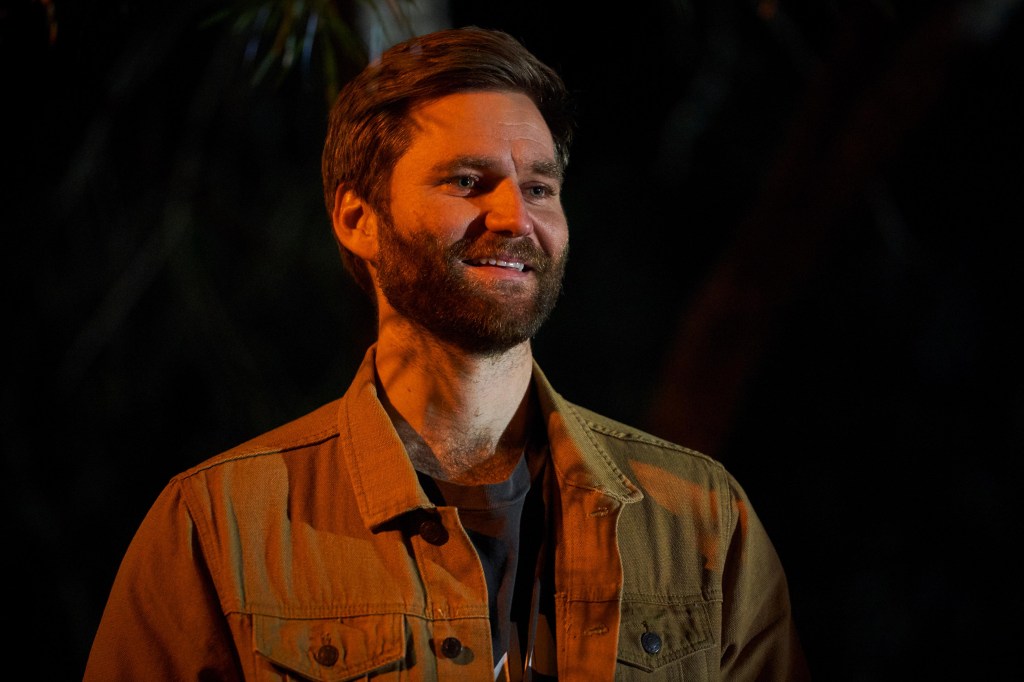 Martha (Belinda Giblin) has been struggling with her mental health since her estranged son Kieran (Rick Donald) stayed briefly in the Bay before fleeing after an altercation with Alf (Ray Meagher) that could have become violent.

She has been convinced Kieran kept appearing in secret to meet with her, when in reality she was talking to thin air. Thus far, she has been keeping those around her convinced that she’s doing well and focusing on her art.

When she and Alf are walking through the caravan park, she is struck by an idea when Alf points out an empty van. She suggests she uses it as her personal art studio so she can have some space to think creatively.

Alf is more than happy to give his wife what she needs, and Martha says she’s off to get art supplies from Yabbie Creek. However, when she returns, she lays out new mens’ clothing and shoes on the bed, arranging it for someone to come and stay.

She then calls Kieran and leaves him a voicemail, saying she’s found a place for him to stay where nobody will find him. At the end of the message, she says she’ll be waiting in the van each day for his return…


MORE : Home and Away spoilers: Chloe makes a huge mistake


MORE : Home and Away spoilers: Drunk Marilyn falls down the stairs