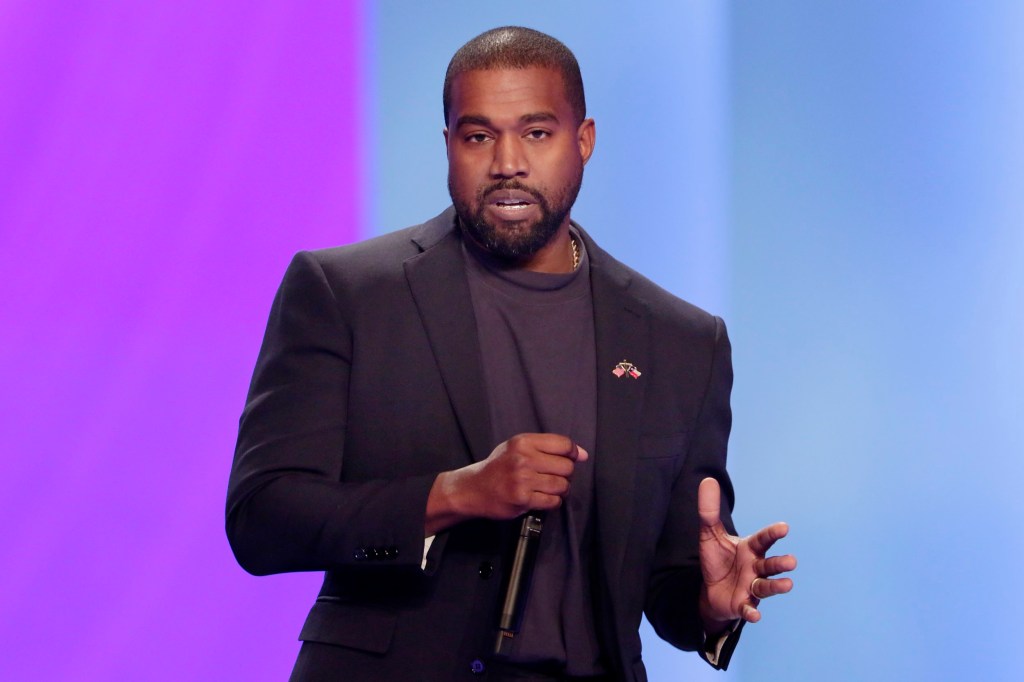 Kanye West has a lot of strings to his bow which all add up to his net worth: rapper, producer, fashion designer and one-time presidential hopeful.

His clothing collections and range of high fashion trainers are popular among his fans.

Ye’s net worth came under scrutiny when it was claimed he is the ‘richest Black person in American history’ reportedly worth an estimated $6.6billion (£4.7bn) by various publications last week.

However this has since been denied by US business magazine Forbes, known for its valuations of the super rich, in a statement which said the bold claim is ‘not true’.

The answer to what the rapper’s net worth is is a bit more complicated than ‘a lot’.

What is Kanye West’s net worth?

The Forbes statement read: ‘On Wednesday, multiple outlets reported that Kanye West is the richest Black person in America, worth as much as $6.6 billion.

‘The news comes after Bloomberg reported that his sneaker brand Yeezy – as well as Yeezy Gap, which has yet to sell one item of clothing – have a combined value of as much as $4.7billion (£3.4bn).

‘The publication mentioned, without going into full detail, an additional $1.7 billion in assets. It’s not true, based on our calculations. Forbes estimates he’s worth less than a third of that, or $1.8billion (£1.3bn).’

The statement continued: ‘That’s a big jump from last May when Forbes first pegged his net worth to be $1.3billion, but nowhere near as much as the purported $6.6 billion.’

Is he richer than Kim Kardashian?

At the time the Touch The Sky rapper said he was ‘proud’ of Kim for ‘officially becoming a billionaire’.

However her billionaire status was debunked by Forbes who said she ‘isn’t estimated to be part of the six comma club’ yet.

They also stated that her net worth is $900million (£722m) – which, although less than her other half’s reported worth, is also impressive and we’d love to be worth even half that.

Who is the richest Black person in the world?


MORE : Harry Potter star refused to audition as he didn’t think he’d have a chance at getting cast