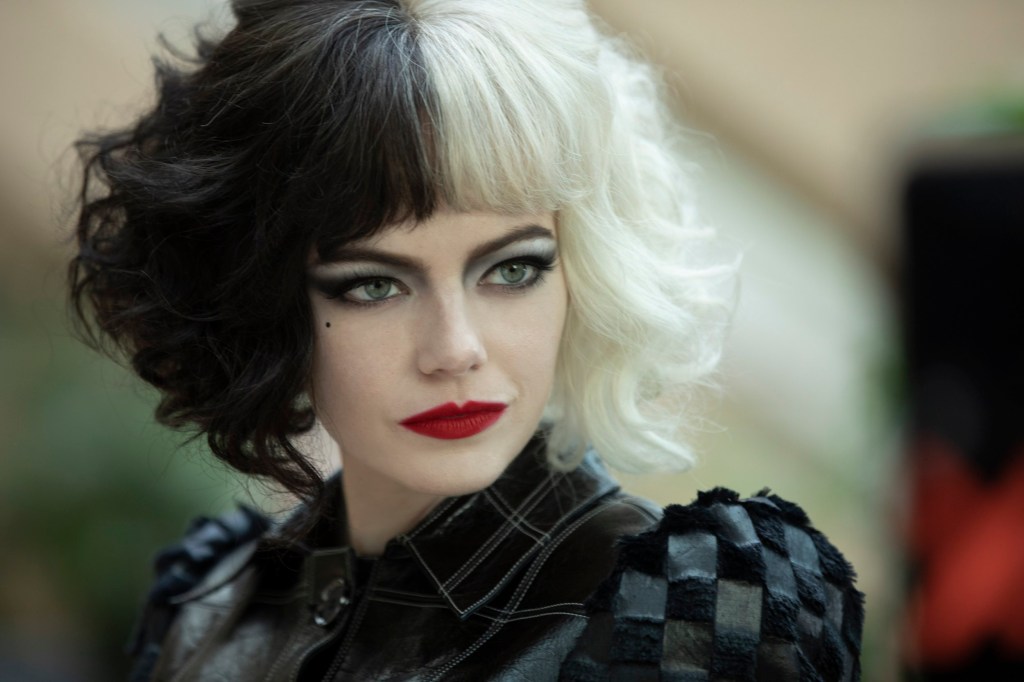 Black Widow and Cruella will be premiering on Disney+ at the same time as they are released in cinemas.

Disney has announced that the superhero flick – which stars Scarlett Johansson and Florence Pugh – will land on the streaming service at the same time as the big screen.

The release date has been pushed back two months, from May to July 9 in the US.

It was originally due for release on May 1, 2020, before it was moved to November 6 – and will now launch in the summer.

Bosses also confirmed that Cruella will also be made available to Disney+ subscribers when it arrives in cinemas on May 28.

The trailer for the origin story – fronted by Emma Stone –  dropped at the beginning of the year, sending us all into a total spin.

Emma plays a younger version of the iconic character, as we see her transition from budding fashion designer who becomes obsessed with dog skins, into the villain we all know and are terrified of.

Emma Thompson stars as the head of a fashion house that hires Cruella in the 1970s, while the reboot also stars Mark Strong, Joel Fry and Jamie Demetriou.

Both films will be shown on Premier Access, with fans needing to pay an additional fee to view.

Gunman who ‘murdered 10 at Colorado supermarket’ named as Ahmad Alissa, 21

Movies on Premier Access require a payment of around £19.99 per flick – but do eventually get added to the normal Disney+ slate.

The live action remake of Mulan was added behind the paywall on September 4 last year, becoming available for all users three months later.

While Raya and the Last Dragon was added as a Premier Access title on March 5 of this year, and is expected to be made available to all in June.


MORE : The Circle viewers hit out at James after targeting Billy in savage scenes


MORE : Jack Whitehall ‘honoured’ to host Brit Awards for a fourth time as he vows to keep his mum away from Harry Styles