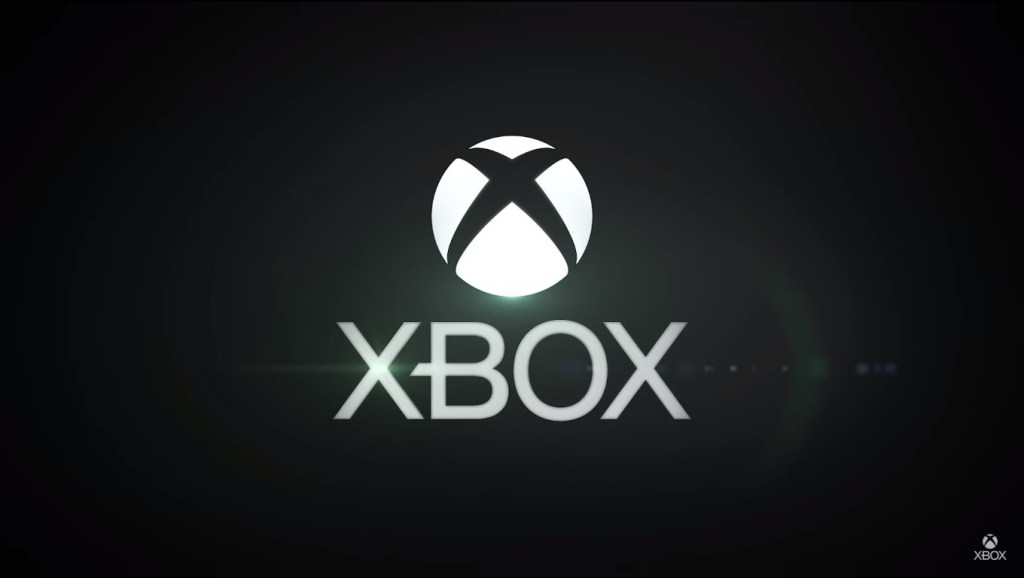 The Tuesday Inbox tries to guess what genre Nintendo’s next new IP will be in, as one reader laments the death of the PS Vita.

18 years of subscriptions
Not that I’m complaining in this instance, but I think what’s going on with Xbox Live Gold shows again that you can’t trust a word Microsoft says. They’ve done multiple U-turns in the last six months but haven’t got grief for it because most of them have been backtracking on bad ideas before they become a problem, or just stuff people never believed in the first place. I’m not sure that’s a healthy way to carry on but with a bit of luck the days of paying for online on Xbox should soon be over.

It is amazing to think that it’s been going for 18 years now. Although I believe that it’s the most profitable part of the whole Xbox business, so that’s understandable. The idea of a modern console ever not being ‘live’ is pretty old-fashioned now, but I think it says something about Game Pass that its success, or at least its importance, is such that Microsoft is considering dismantling their golden goose to promote it.

They’re probably not wrong to do so though. Xbox Live Gold is becoming a liability and Game Pass is the new standard, whether Sony accepts it or not. I have a feeling it will last at least 18 years from this point onwards.
Selley

Rainbow One
I’m actually kind of disappointed with that leak about Rainbow Six Parasite. I thought it was going to be a single-player story game, similar to the old games, and working as an alternative to Siege that shows Rainbow Six can be lots of different things. Now I find out it’s just some expansion spun out into it’s own game, with a different hat? To quote all mildly disappointed people everywhere: oh.

I really miss the old Rainbow Six games, even Vegas was a lot more tactical than most modern shooters but even that seems to be out of step with modern thinking. Maybe it’ll come back around, most things usually do in time but I somehow doubt the pre-mission planning and almost real-time strategy parts of the originals are ever going to be seen again.

What I’m surprised at is that there’s no indie game or anything that’s tried to replicate that same style of gameplay. It doesn’t seem that hard and Rainbow Six itself is really popular. Or perhaps it’s only me that likes the really old ones.
Casanova

Nice idea
Does anyone else feel like Fall Guys has already run its course? I played it a lot during the summer, since I got it for free, but there are very few people on my friends list now who bother with it and none of the new seasons has really caught my interest. It’s become kind of obvious that it’s really not that great a game, just the idea is good. Which I think you can say for a lot of mediocre games really.

I don’t know how much Epic Games paid for Mediatonic but if they’re expecting Fall Guys to stay relevant or for them to make a game that’s equally as popular I have trouble imagining it happening. Good luck to them though, their boat came in and you can’t knock them for that.

I wonder if we’ll see another social like that or Among Us now that we’re getting read to move out of lockdown? Will that still be the kind of game that will be popular by the time we hit the summer? If it’s on mobile I’m going to guess the answer’s yes, but it’s going to be interesting to see how demand shifts at that point and if publishers pivot it to it successfully.
Grandus

Empty shops
So I see Sony is switching off the online stores for the PSP, PS3, and PS Vita this summer. Not a big surprise or anything that’s likely to upset anyone but it does remind me that the PS Vita existed and how much of a crying shame it is that it didn’t do better.

The software support was poor but that was one great looking console. Much better than that Switch which is simultaneously too big and too flimsy. You could tell only Sony Japan wanted to make the PS Vita though as it got killed off almost instantly by Sony US in what in hindsight seems like the beginning of the end in terms of Japan calling the shots.

Maybe that’s the way to make more money but I consider it a disappointment.
Paulie

Interior decorating
For those who have passed the building known as The Mile High Club Building in GTA Online, you may have noticed that it is huge and may have visited it during both the Franklyn and Madrasso assassination missions. This could very easily be used in the expanded version of GTA 5 and could be used, for example, as a new huge apartment with a mall at the bottom of the building, which would have an ammunation, clothes shops, tattoo parlour, barber shop, convenience store all in one area, as well as making it like the North Point Mall in Vice City so you can use it as a protection racket asset.

The building has been unfinished for nearly 10 years and the expanded version of GTA 5 and Online could allow this building to be used as a super great interior. It could also be used for new missions if it was upgraded with a mall or used as a protection racket.
gaz be rotten (gamertag)

The new current
I hope that you guys are doing well; just wanted to say brilliant job on the site.

I’m finally a next (or should that now be current?) gen console owner, I went with the cheaper Xbox Series S and I must say the tech for the price is excellent. The Xbox Series X and PlayStation 5 sells out instantly here, but the S hangs around for a day or two before it goes out of stock. It took about a week to arrive after my order went through.

I sold my Xbox One S but couldn’t bear to part with my Xbox 360 and Project Gotham Racing 1 to 4. I also discovered that I had only about four Xbox One games that weren’t digital.
Commodore Fan
Currently playing: Ratchet & Clank (PS4), Grip (NS), Fast Racing RMX (NS), Wreckfest (PC).
PS: Thanks to those who recommended Titanfall 2. It was completely off my radar until some fellow gamers recommended I give it a go. Thoroughly enjoyed it from start to finish.

Don’t delegate
I didn’t bother writing in for last weekend’s Hot Topic as I was certain that my pick for best opening to a game would be one of hundreds received. Seemingly not though. To say I’m a little shocked that no one nominated The Last Of Us is an understatement.

The first hour of that game contains more drama than most games contain in their entire run time. On top of that it perfectly sets up the tone for the rest of the game and the characters that will inhabit the universe. Still never been bettered in my view.
Chris

GC: As we always say, never assume someone else will write in with an answer because they’re probably thinking the same thing – and then no one ends up talking about it.

The Secret of Nintendo Island
Given those rumours about Nintendo having big plans for the next 12 months it seems like now is the best chance for a while that they might make a new IP. They haven’t done for a while now, and obviously the pandemic complicates everything, but not only the lack of news but the lack of any obvious sequels being ‘left’ to do makes me hopeful.

On the face of it you can’t predict something that’s brand new, except that most of Nintendo’s new games have tended to be unique takes on existing genres, from the fairly obvious third person online shooter that is Splatoon to the sort of real-time strategy gameplay of Pikmin. So what’s left that they haven’t done? From flight simulators to turn-based strategy, not much I’d say.

Although one that occurred to me is point ‘n’ click adventures. The earlier Paper Mario games have something of this to them and the upcoming Famicom Detective remakes are similar too so I wonder if Nintendo might do something more big budget? Visual novels are common in Japan but Western style graphic adventures aren’t, so there’s actually a lot they could do there.

Whether they’d make it serious or a comedy like Paper Mario I really couldn’t say but I’d love to seem them channel some of the glory days of LucasArts and put their own spin on it at the time. Or is there another genre they’ve never done before that’s more obvious and I’m missing?
Iceman

Inbox also-rans
I’m still kind of in shock that Final Fantasy 7 Remake turned out well and that the rip-off DLC, called Intergrade of all things, actually looks pretty good. I’m really looking forward to seeing what Square Enix’s big project is going to be after this, to see whether it’s a fluke or not.
Jenson

So Bobby Kotick gets $200 million in bonuses and the workers gets the boot? Yep, that sounds like capitalism all right.
Verve