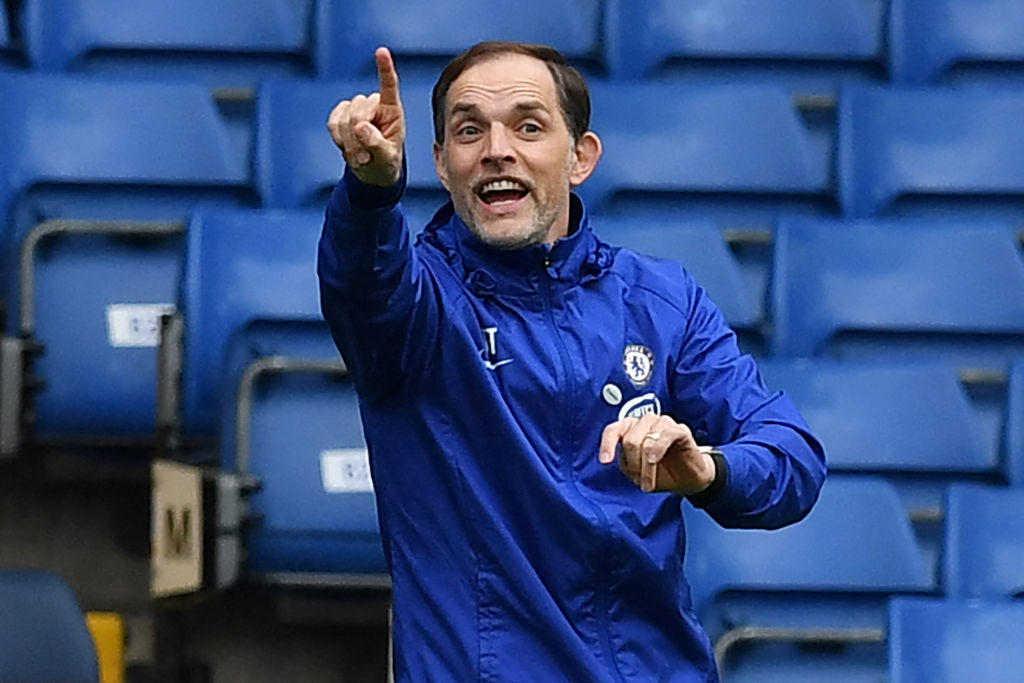 The German boss replaced Frank Lampard at the end of January and has gone 14 games unbeaten in all competitions, with his side conceding just two goals.

Chelsea are in fourth position in the Premier League table and have secured their place in the quarter-finals of the Champions League and semi-finals of the FA Cup.

Competition for places has been high under Tuchel and defender Palmieri has only made three first-team appearances, with one of those a goalscoring cameo to wrap up his side’s 3-0 aggregate win over Atletico Madrid in the Champions League.

Despite his own limited role, the 26-year-old has been impressed with the work Tuchel has done so far.

‘Thomas arrived here and on the first day we noticed the organisation that his team has,’ Palmieri told SporTV.

‘He shows a lot of videos, details and information that help us a lot on the pitch.

‘The team is well organised, and he’s doing a sensational job. We need to take advantage of this, get the best out of him.

‘We entered the final stage of the season, we have the Premier League, the FA Cup, the Champions League, and we just need to work out some details and keep doing what we are doing.’

On the level of competition in the squad, Palmieri added: ‘This is good for me, because you’re playing with the best players in the world.

‘I’m with players from major national teams, I respect their work, and I’m also respected. And I believe that our group is very good, has a very nice union, and we are living a moment of great joy after qualifying in the Champions League and a good sequence in the Premier League.’