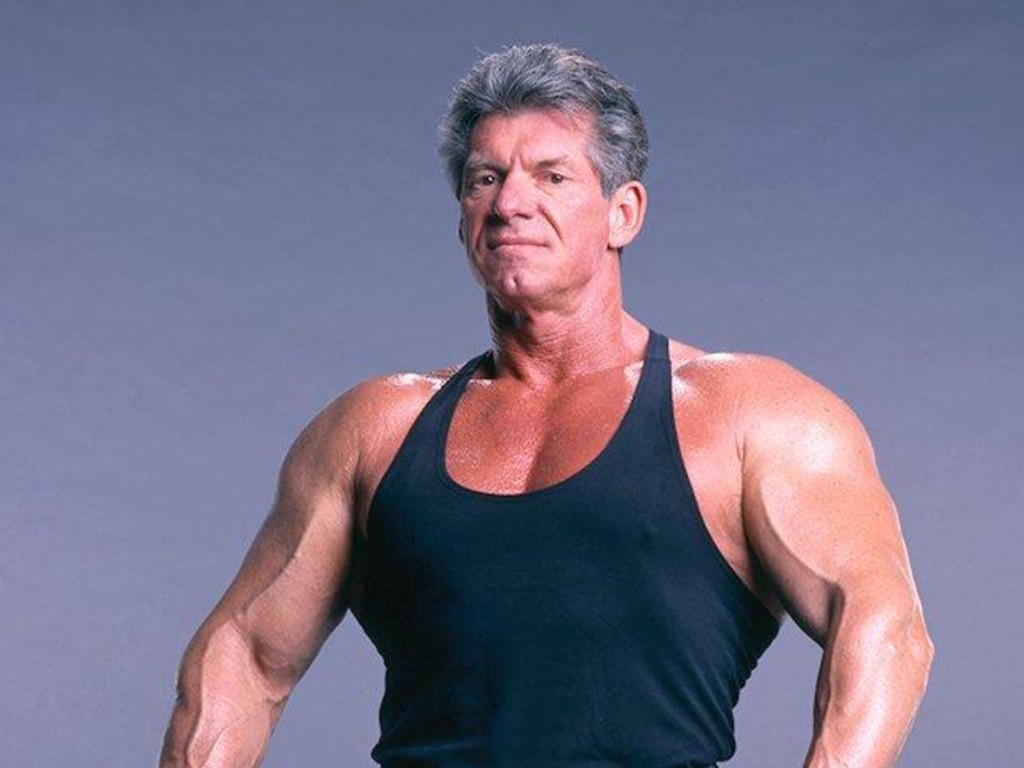 WWE boss Vince McMahon might be 75 years old – but he’s working out like a man more than half his age.

The pro wrestling pioneer is known for his unrivalled work ethic and fitness levels, and now his company’s corporate trainer Michael A. Monteforte has given fans a glimpse at how he stays in tip top shape.

In one Instagram clip, Vince can be seen working out on leg day with a huge amount of weight, which Monteforte revealed was his 1RM, which is simply the maximum someone can lift for just one repetition with the right technique.

The chairman looked understandably delighted with his efforts, and in another clip his trainer revealed the extent of the workout session.

Meanwhile, Vince’s daughter Stephanie has revealed how WWE might operate once her dad eventually steps down.

The company’s chief brand officer admitted it will be all but impossible for one single person to replace the 75-year-old boss given the amount of roles he fills.

Speaking to Bloomberg Business of Sports, she said: ‘I don’t think there will ever be a person to person replacement for Vince McMahon. He does too much.
‘The landscape would look different however it shakes out.

‘But I think it’s a marriage of institutional knowledge, the incredible production value, the creation of talent IP and storylines and really strong business executives to help us expand.

‘I think it’s a combination of things.’

Stephanie – who is married to legendary wrestler and current executive Paul ‘Triple H’ Levesque – also heaped praise on her own father’s legacy and work after taking over WWE back in 1982.

She added: ‘It’s really remarkable when you think about our history and what Vince accomplished.

‘Think about what he’s done. He took what was a regional business and had the vision to go around and create one organisation, nationally and then ultimately globally.

‘Vince’s perspective has always been to be slightly ahead of the curve, you never want to be behind. So that’s why we were one of the first, five years ago, to launch our streaming service, the WWE Network. We did learn a lot from that time.’


MORE : Ex-WWE star Chris Masters will prove he’s more than a ‘body guy’ with NWA debut at Back For The Attack