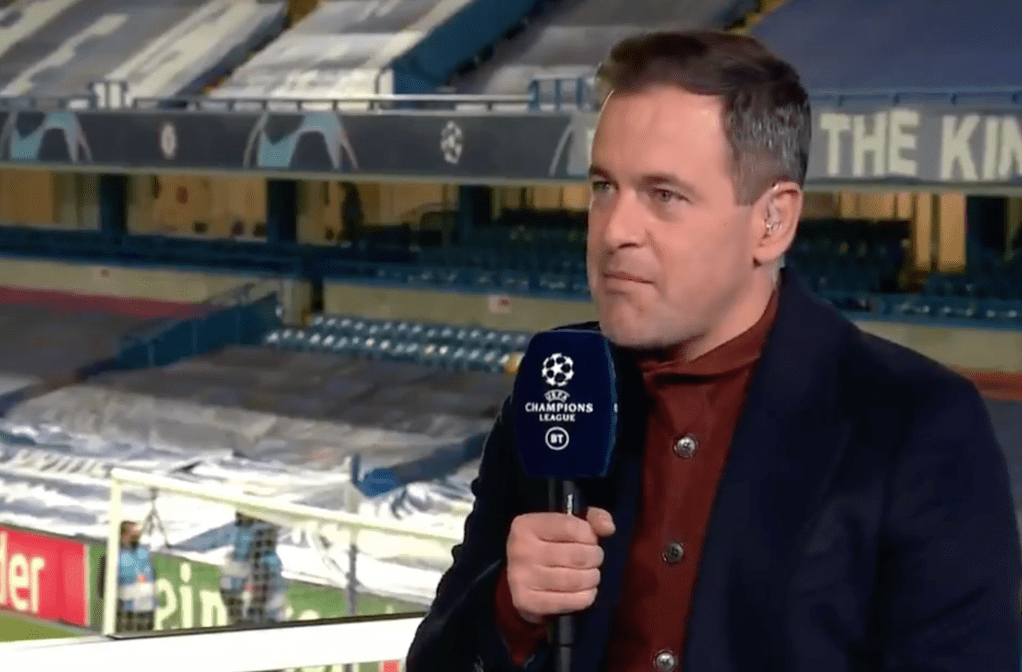 Joe Cole and Rio Ferdinand stopped short of saying Chelsea would go on to win the Champions League but both believe the rest of the field will hope to avoid them in the quarter-finals.

Thomas Tuchel’s side impressively dispatched La Liga leaders Atletico Madrid 3-0 on aggregate in the last-16 – a win that will no doubt make the rest of Europe sit up and take note.

Goals from Hakim Ziyech and Emerson Palmieri on Wednesday night secured a 2-0 win at Stamford Bridge and Chelsea were rarely threatened over two legs.

Their defensive stability under Tuchel has been remarkable. They have not conceded in their last six games, which have included two meetings with Atletico as well as Premier League ties with Manchester United, Liverpool, Everton and Leeds.

More impressively, they are yet to taste defeat under former Paris Saint-Germain and Borussia Dortmund manager Tuchel, who has inspired them to great results since replacing club legend Frank Lampard.

They have now joined PSG, Real Madrid, Bayern Munich, Liverpool, Manchester City, Dortmund and Porto in the quarter-finals and will learn their fate in Friday’s draw.

Former Chelsea man Cole believes they won’t be fearing any of their potential opponents.

‘It’d be nice wouldn’t it if they can get to the Champions League final in Istanbul,’ Cole told BT Sport.

‘They won’t be worried about anyone at the moment, I’m sure about that.’

‘A good place for Tuchel and his team will be that not many teams will want to play them,’ said Ferdinand.

‘They’ve put themselves in a position where I think they’ll be confident going into most games, whoever they get in this draw.’