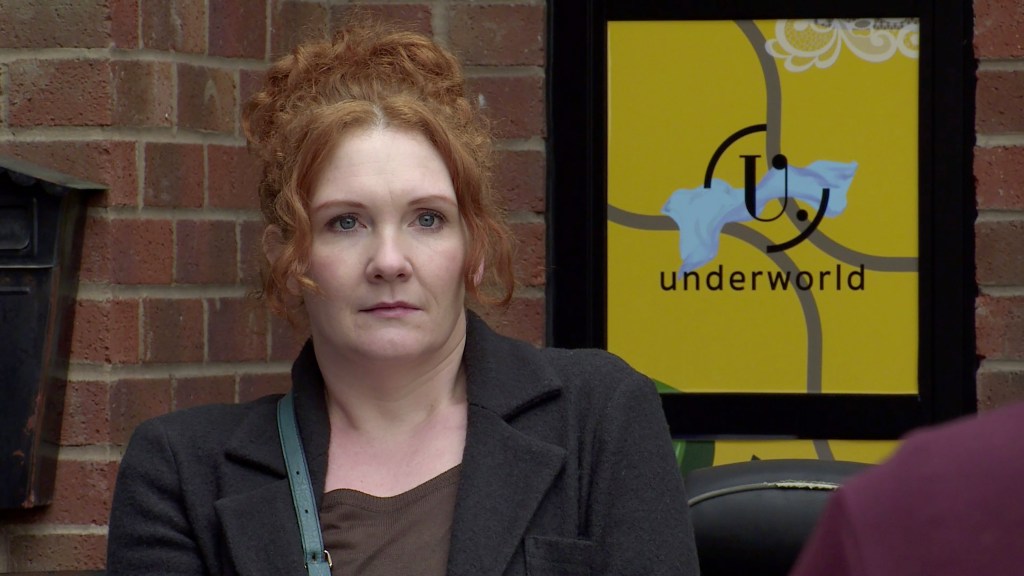 However, if Tyrone was asked about his relationship with Fiz, given his recent interest in Alina Pop (Ruxandra Porojnicu), he probably wouldn’t have the same answer.

Tyrone and Alina have been growing closer over the last few months, and it’s safe to say both of them are enjoying spending time with each other.

While Fiz thinks her relationship with Tyrone is as strong as it’s ever been, the next few months for this couple will put them under strain as Tyrone’s feelings towards Alina begin to increase.

Ahead of what promises to be a huge storyline for Fiz, Jennie McAlpine has explained her reaction when she found out about Tyrone and Alina:

‘I was gutted, initially, because it is a big deal to potentially not have scenes with Alan again, or nice things with him is sad, but also I was really touched and kind of honoured that the writers gave us this. We’ve got the longest scene I’ve ever filmed coming up, its 18 and a half pages long and normally the scenes we do are five pages, so it’s about a fifth of the episode we’re doing this one scene.

And then Chesney comes in at the end and upstages both of us, obviously. But it’s a real privilege to have been given these scenes to do.’