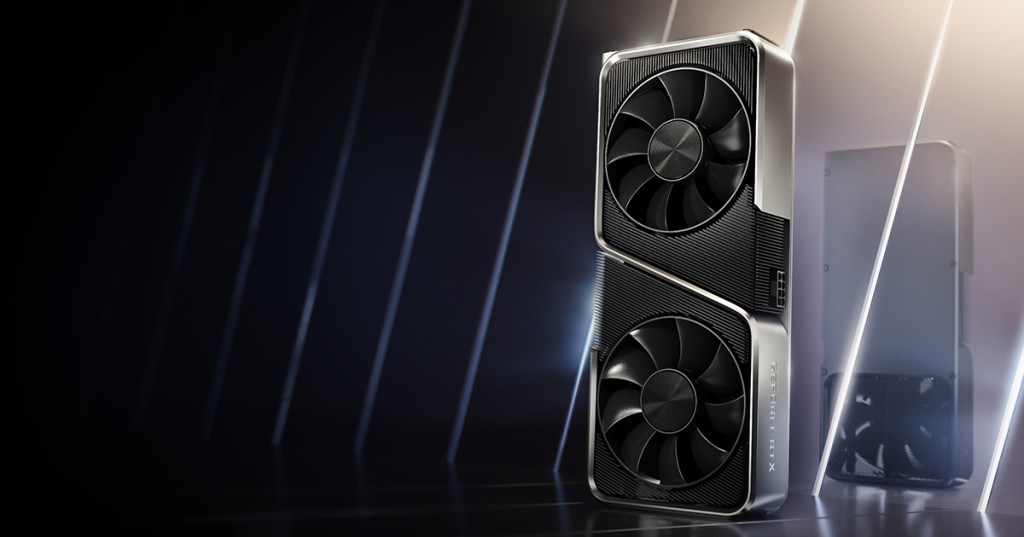 A reader argues that a powerful gaming PC is not necessarily more expensive than a next generation console and may well last you longer.

Gamers of today are faced with decisions left and right when it comes to formats. As it currently stands, the choice couldn’t be wider in terms of what to play and what to play it on. A number of games even offer both standard 2D and VR experiences which, in games like Elite Dangerous, is a night and day scenario all in itself.

I’d seen people making points for a console’s convenience and reliability over something like PC gaming and as a console turned PC semi-gamer I wanted to address some of the points and maybe give some insight, as someone unsure as to whether they should get a new console or fully embrace the PC.

When you think about PC gaming you don’t just think about the bells and whistles like modding and higher frame rates. There’s also the expense and the dreaded thought of having to pop a panel off and mess around with the internals.

It’s understandable. As a console user turned PC user I was apprehensible about having to swap a component out or messing around with specs. It’s been joked on plenty of occasions that PC gaming is just Lego for adults.

The pattern here is double-checking parts and cross-referencing to ensure everything will work before you make the purchase, and if you’re hella confused about it you google.

That’s all there is to it with the building part and as a former console user the worries now seem daft and blown out of proportion.

It’s no lie. PC gaming can be pricey. Very pricey.
Anyone keeping tabs on the great graphics card drought will know that prices on the new line of Nvidia and AMD cards have reached the £500 to £1,400 mark. Compare that against a console and it’s a no-brainer.

The thing is, your GPU doesn’t need to be the newest, swankiest card available. You have options across the board to build something you’ll be able to play modern games on and upgrade comfortably when you need to.

AMD or Nvidia, you’d be more than able to build a rig for £700 that would see similar performance to that of an Xbox Series X or PlayStation 5. A mid-range 6GB graphics card will do almost everything minus ray-tracing. Or, for example, Red Dead Redemption 2 sees high frames at 1080p on mixed settings on an 8GB graphics card.

It may seem slightly backwards to spend money on a system and then wait to spend more money on it, but you don’t need to buy anything else till you fancy an upgrade – which will only increase your performance depending on what you go for.

If, like me, you’re already sporting something mid-tier, new parts are just like a new console purchase, only more cost effective.

The RTX 3070, for example, gives off similar performance to its Sony or Microsoft competitors. It’s a swings and roundabout affair too, as the Nvidia or AMD cards both cost slightly more than that of a new console. But you can’t forget about the monthly subscriptions and subsequent peripherals for consoles, including controllers and headsets.

Taking these into account, without spending anything on games, would see roughly the same amount, except on a PC you’ve got all your stuff you had prior and nothing else to pay for.

Consoles might need extra spending to play games with friends, be it couch or online. It’s all swings and roundabouts really.

Overall: do what you want, not what others want.

Gamers seem to think they have to follow a crowd or buy what everyone else has bought to enjoy or do something. If you’re wanting a good frame rate and to invest in a PC, then invest if you want. There’s a sea of set-ups and options but if you want a console, that’s completely fine too.

One hidden cost some folks aren’t taking into account with new tech on both sides is the refresh rate and resolution.

Anyone with a PC will already know where I’m going but console people might not. A new 4K telly capable of displaying 120 frames per second will set you back £800 at entry level. Top tier 4K tellies push past the £1,500 mark.

This means if you are thinking of buying a console and expecting it to run higher frame rates out of the box you might want to double check your TV’s specs and save yourself from any frustration.

Of course, also remember it’s not just the consoles and TVs you’ll have to double check, your HDMI cables have to be the high-speed HDMI 2.1 or you might experience issues.

I think the important thing to take away from what I’ve said is that PC gaming isn’t the massive ordeal many perceive it to be.

It can be expensive and a console is considerably cheaper if you don’t include anything else. However, if you’re sitting on a mid-tier PC you might be pleasantly surprised that you only need to invest in some minor bits, like maybe a new power supply, and for around the same money you’ll be pretty much on par with the new consoles.

In three years of PC gaming I’ve not once lost sleep over someone getting their hands on an i9 processor or RTX card before me. My PC still plays the games I want comfortably and that’s all I’m bothered about.