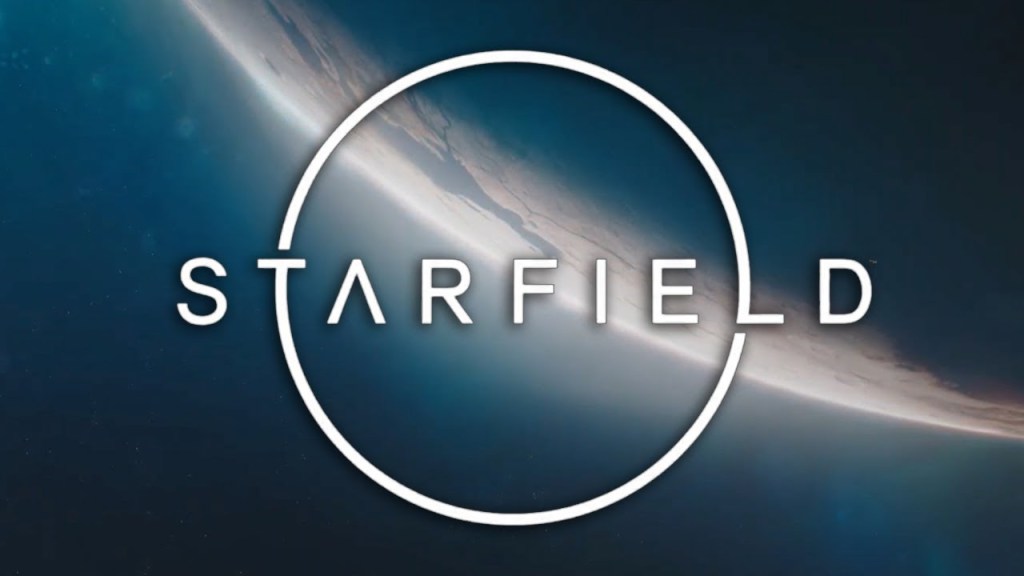 The Friday Inbox doesn’t think there’s much chance of FIFA giving up on loot boxes, as one reader is fed up of still not having a PS5.

Changing stories
OK, so err… why have Microsoft been straight up lying about Bethesda exclusivity? When they first bought them everyone assumed every game, except those that already have a publishing deal, would be exclusive. Why else would you buy them, right?

Except in the days immediately after Phil Spencer was saying everything was on a ‘case-by-case basis’ and Microsoft boss Satya Nadella said ‘we want our content to be broadly available’ – at the same time as Todd Howard said he couldn’t imagine The Elder Scrolls 6 being an exclusive.

And yet now the story’s completely changed and the implication is that everything that can be an exclusive will be. So what happened? Did they suddenly change their mind for some reason? If that was the plan all along then why this weird disinformation campaign?

Microsoft’s speciality ever since the Xbox One came out seems to be creating completely unnecessary problem and I don’t know why. They buy Bethesda, they make their games exclusives – fine, that’s the way the world works. But why not just announce that instead of all this gaslighting about will they/won’t they?

I’m sure the way they handled it will be quickly forgotten but it’s a good lesson in why you should never believe anything a games company says, and that goes double for a console maker. Either way, Starfield is so obviously an Xbox exclusive now you don’t even need the announcement anymore.
Wrangler

I have twice been on the GAME website in a queue for over two hours, only to be told when it’s my turn they are out of stock. I did manage to pick up an Xbox Series X a couple of weeks ago, which was great, so hopefully there will be a better chance of getting a PlayStation 5 with more stock arriving regularly. Not sure I will bother with Argos though. I have been up three times during the night, as that’s when they tend to put them on sale, yet their website is terrible.
David Clixby

Souls mate
Managed to get a PlayStation 5 Digital Edition a few weeks ago and was undecided what game to get, so settled on getting Demon’s Souls, as it looked like the only proper next generation game. Even though I never played a Souls game, or any game of this type, I am having a blast!

I cannot praise this game enough, it’s a proper game! If you’re not concentrating you won’t succeed but the game never feels unfair. I’ve been playing Performance mode and the game is buttery smooth and graphics, sound, and atmosphere are best I’ve seen in 25 years of gaming. What a start to a new generation of games!
D313R1UM (PSN ID) – Add me!

Retro Animal
Many people may remember the days of GamesMaster and GamesWorld. They may also remember Dave Perry, who is now running a games show on YouTube. He is currently on YouTube under Games Animal TV and he currently has done seven shows, the most recent one a few days ago.

I actually learned about Dave Perry from both his appearance’s on GamesMaster and GamesWorld and also share his interest in retro gaming, such as the Mega Drive and PlayStation. Dave has also launched many games magazines and for him to produce a new game show is something I’m sure gamers wouldn’t mind to check out and have a watch.

It is good to see that Dave is doing his own show from time to time and as it grows we are certainly going to see some good content planned ahead.
gaz be rotten (gamertag)

Twin classics
I’m not really used to being optimistic about Final Fantasy. I used to love the franchise in the early days, up until the PlayStation 2 era but gradually fell out with it after Final Fantasy 13 started up and I haven’t really enjoyed a new one since then.

But Final Fantasy 7 Remake was really good. Like another reader said it has probably the best combat system in any of the games and it does really well with the characters and making the story accessible but interesting.

It could all go wrong in the second chapter, I guess, but right now I’m thinking it won’t and that we’ll end up with two classic games called Final Fantasy 7.
Joffrey

Built-in support
Wanted to clear up some details in regards to the Overwatch update news. There seems to be a misconception that the PlayStation 5 isn’t powerful enough for 120fps support in games such as Rocket League, Overwatch, and Warzone. However, this is not correct. The reason those games received 120fps patches is due to the way Xbox handles backwards compatibility, specifically because they offered 120fps support during the previous generation even though no games took advantage of it.

This means adding 120fps support is as easy as flipping a switch whereas on PlayStation 5 a full, native version is required in order to take advantage of the console’s full capabilities. The developer for Rocket League talks about this in this article.

It’s worth noting that there are still several titles that support 120fps on PlayStation 5 such as DiRT 5, Devil May Cry 5: Special Edition, Rainbow Six Siege, Nioh 1 and 2, Destiny 2, Call Of Duty: Black Ops Cold War, Fortnite, Monster Boy And The Cursed Kingdom, WRC 9 and I’m sure there’ll be plenty more in the future.
RidleyV (PSN ID)

GC: We’re sure you’re right, but if it was that simple why didn’t Blizzard flick the switch three months ago?

No problem
Everyone’s saying that EAGate is the biggest scandal to ever hit FIFA but does anyone really think anything is going to change? FIFA Ultimate Team makes so much money EA are never going to give it up unless it’s pried from their dead hands. I’m sure they’ll sack a few people to show they’re trying to stop this new problem but I don’t see them doing anything close to getting read of loot boxes entirely.

The biggest reason they won’t is that, in my experience at least, people just don’t care. The sort of person reading this probably thinks loot boxes are evil but the average punter doesn’t, especially not the kind of ultra-casual gamer who the only game they ever buy is FIFA and maybe Call Of Duty. There’s no point in changing anything if most people don’t even think there’s a problem.
Casper

Roblox company is worth £28.5 billion – more than EA, Ubisoft or Take-Two

Mainstream compromise
Like everyone I’m dying to know when Elden Ring will be out, or simply when we’ll be able to see some official footage, but I’m also curious to know how big it is. In my mind the Soulsborne games are some of the most iconic games around but I know that really they just do okay when compared to other more mainstream games.

So will Elden Ring try and aim for a kind of Skyrim audience and if it does what kind of compromises will it have to make? Will it be easier? That’s the main selling point of the games but it’s also what puts most people off. But with Demon’s Souls maintaining the difficult and being a major PlayStation 5 launch game I’m optimistic things won’t be too different.

What about other things though? If it’s open world will there be a map? Will there be a pause button? Will the game… you know, explain what’s going on? In short will you need a wiki in order to play it. Now, I’m not suggesting the wikis are flaw, the community element is one of the best things about the games if you ask me, but I’ve got a feeling this is where it will be made more ‘accessible’.

It’s the age old problem of if you want more money to make your game (or film or whatever) you need to make compromises to make it appeal to more people, in order to earn your money back. Something’s got to go with Elden Ring and I hope it’s not anything that spoils the magic of the series.
Iceman

Inbox also-rans
I know there are many XCOM fans here so you might want to check out this Kickstarter, Monsters in the Dark: The Making of X-COM: UFO Defence. A book about the making of the original X-COM and creator Julian Gollop’s early career in game design.
Eyetunes (PSN ID)

God that Turtles game looks good. Retro perfection as far as I can see. Like the other reader said, give Dotmeu all the coin-ops to remake. Would love to see them do a shmup at some point.
Pigsy

This week’s Hot Topic
The subject for this weekend’s Inbox was inspired by reader Ishi, and asks what game have you tried the hardest to like but always failed to enjoy?

It doesn’t have to be a famous or notable game but is there anything you were really looking forward to, or had heard good things about, that you found you just couldn’t get into it? Was it because the game was different to what you expected or a problem with the difficultly, story, or other individual elements?

Did you ever come back to it a second time, or more? What’s the most times you’ve tried to play a game and still never got on with it?