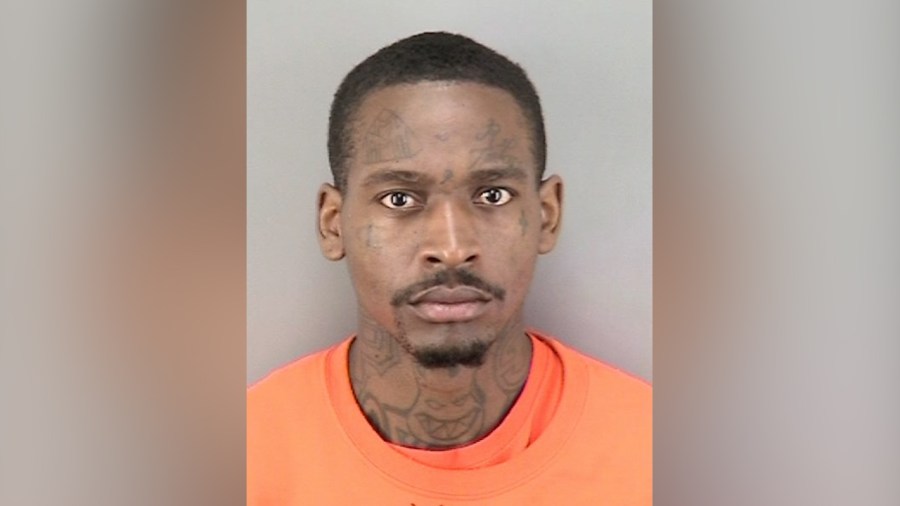 OAKLAND, Calif. (KRON) – Police have made an arrest in connection with the assault of a 75-year-old Asian man in Oakland early Tuesday morning, according to the Oakland Police Department.

“I am saddened to hear of yet another violent attack on the elders of our community,” said Oakland Police Chief LeRonne L. Armstrong. “The trauma this causes has a ripple effect, on the victim, their family, and the entire community. My officers are dedicated to bringing those involved in this senseless crime and all crimes to justice.”

KRON4 News has learned that the Oakland Police Department arrested 26-year-old Oakland resident Teaunte Bailey in connection with this crime.

The investigation is ongoing.

Oakland’s Chinese Chamber of Commerce are calling it yet another aggressive assault on a member of the Asian community.

Carl Chan, president of the Oakland Chinese Chamber of Commerce, is speaking out about another attack on an Asian American.

Violence against Asian Americans is on the rise in the Bay Area.

In fact, cases in Oakland’s Chinatown are so horrific, ambassadors and more officers are now spread out on the streets in hopes of curtailing the escalating assaults in that community.

Chan contributes to the escalation of hate in the country for the ramped-up assaults on Asian Americans.

Chan says he is in contact with the man’s family. He says the chamber, its members and others giving support in this most difficult time.

Woman dragged by car during purse snatching in Oakland

Around 6:55 a.m. on Tuesday, police responded to the area of Jayne Avenue and Perkins Street following reports of a strong-arm robbery.

Officials say the 75-year-old Oakland resident was approached by the suspect while walking down the street.

The victim was injured during an altercation and the suspect fled the scene.

The victim was taken to a hospital to be treated.

Following the incident, authorities searched the area and looked for witnesses and surveillance video.

If you have any information, you are asked to contact the police department’s Felony Assault Unit at (510) 238-3426.

A reward of up to $5,000 was being offered by police and CrimeStoppers for an arrest of a suspect.