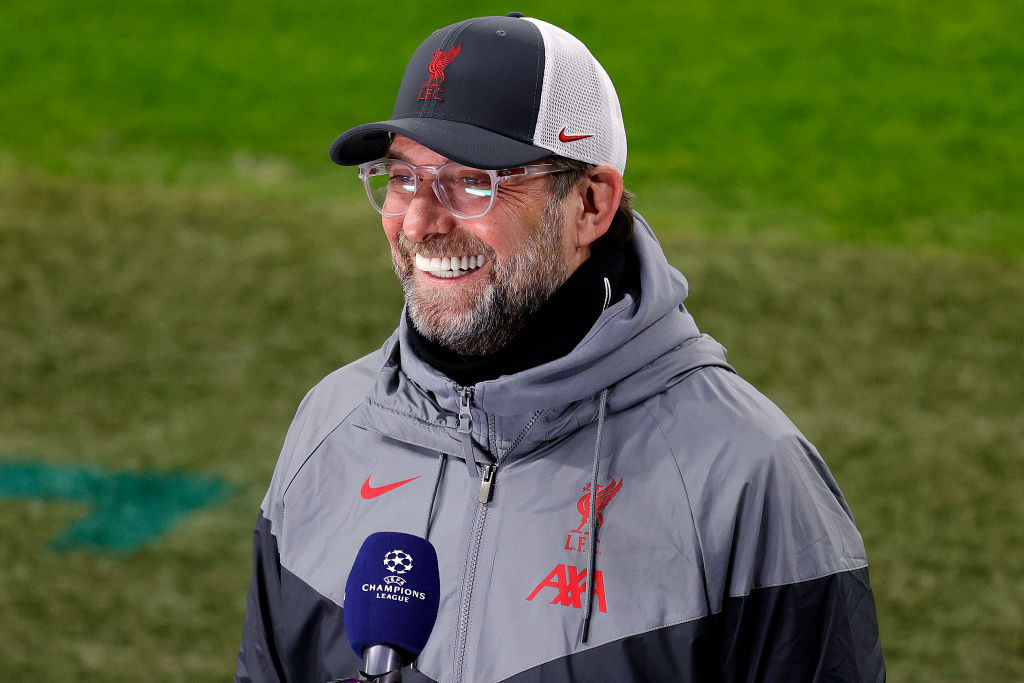 Jurgen Klopp could barely contain himself when asked about the performance of Nat Phillips in Liverpool’s win over RB Leipzig on Tuesday night, saying: ‘I couldn’t be happier for somebody than I am for Nat.’

The 23-year-old has been thrust into the spotlight this season at Liverpool due to the injuries to fellow centre-backs Virgil van Dijk, Joe Gomex and Joel Matip.

Phillips has admitted that he expected to be on loan in the Championship this season but instead was playing in a Champions League knockout game on Tuesday night and keeping a clean sheet as the Reds beat the Germans 2-0 at Anfield.

It was the Englishman’s Champions League debut after not being registered to play in the competition at the start of the season and Klopp was absolutely thrilled with his performance alongside Ozan Kabak in the heart of the defence.

Given the reaction of the manager, we can expect to see Phillips retaining his place in the first team for some time to come.

‘Oh my God, what a boy he is, what a player he is, what a night it is for him. That’s absolutely great,’ Klopp told a press conference after securing a place in the Champions League quarter-finals.

‘The concentration level he shows, now week-in-week-out since he’s playing for us is absolutely incredible

‘He’s doing exactly the right things in the right moment. In the air he’s a monster, but you could see today his football is not bad, it’s really good.

‘I couldn’t be happier for somebody than I am for Nat at this moment because it was a great game and not a lot of people have the honour to play a Champions League game, he has that now and he played a really good one and he won it.

‘He has qualified for the last eight in Europe, that’s really special, a few years ago nobody would have thought that and I’m really happy he can experience that now.’

Jurgen Klopp fawns over Liverpool prospect: ‘Oh my God, what a player, a monster!’

The performances of Phillips at the back have the added bonus of allowing Fabinho to return to midfield rather than filling in at centre-back, something Klopp was pleased to go back to on Tuesday.

‘It was my hope before the season [Fabinho playing in midfield] and during the season it didn’t happen, so we have to see what solutions we can find for the next games – for Wolves first and foremost,’ he said.

‘Of course, No.6 is his position, one of the best in the world in that position, it’s clear. It was not only defending-wise really good from him, he played some good stuff as well. [He is] important for us.’