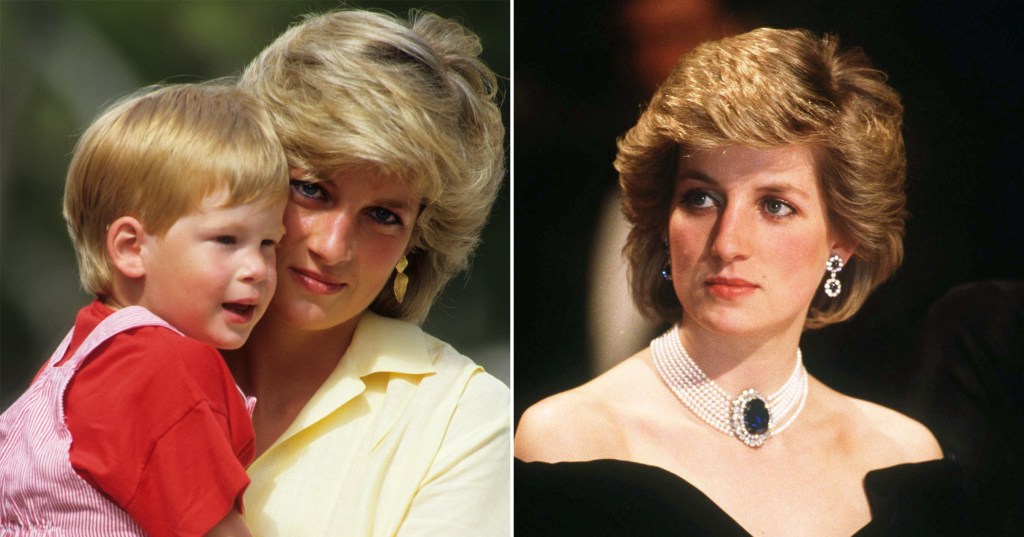 Prince Harry has said that his mother would be sad and angry to see his situation now.

Speaking in a bombshell interview tonight, he said: ‘I think she would feel very angry with how this has panned out and very sad, but ultimately all she’d ever want is for us to be happy.’

He joined his wife Meghan to speak to Oprah Winfrey about their decision to step back as senior working members of the Royal Family.

‘I can’t begin to imagine what it would have been like for her going through this process alone herself all those years ago,’ he said of his mother.

‘At least we have each other.’

Prince Harry described how after they stepped back as working royals, ‘My family cut me off, in the first quarter of 2020.

‘I have got what my mum left me, and without that I would not have been able to do this.’

He described how his father Prince Charles had stopped returning his calls after the couple moved to Canada, but said he hoped to be able to heal the relationship.

His father’s actions had hurt him, he said, telling Oprah: ‘He knows what pain feels like and Archie is his grandson.

‘I will always love him, but there’s a lot of hurt that’s happened. I will continue to make it one of my priorities to try and heal that relationship.’

Harry also said he felt ‘trapped’ while in the Royal Family, and his father and brother are also ‘trapped’.

Asked if he would have stepped back had he not met Meghan, Harry said: ‘No, the answer to your question is no.’

Winfrey pushed Harry to explain how he had been ‘trapped” after being born into privilege. He said he was ‘trapped within the system, like the rest of my family are’.

‘My father and my brother, they are trapped. They don’t get to leave,’ he said.