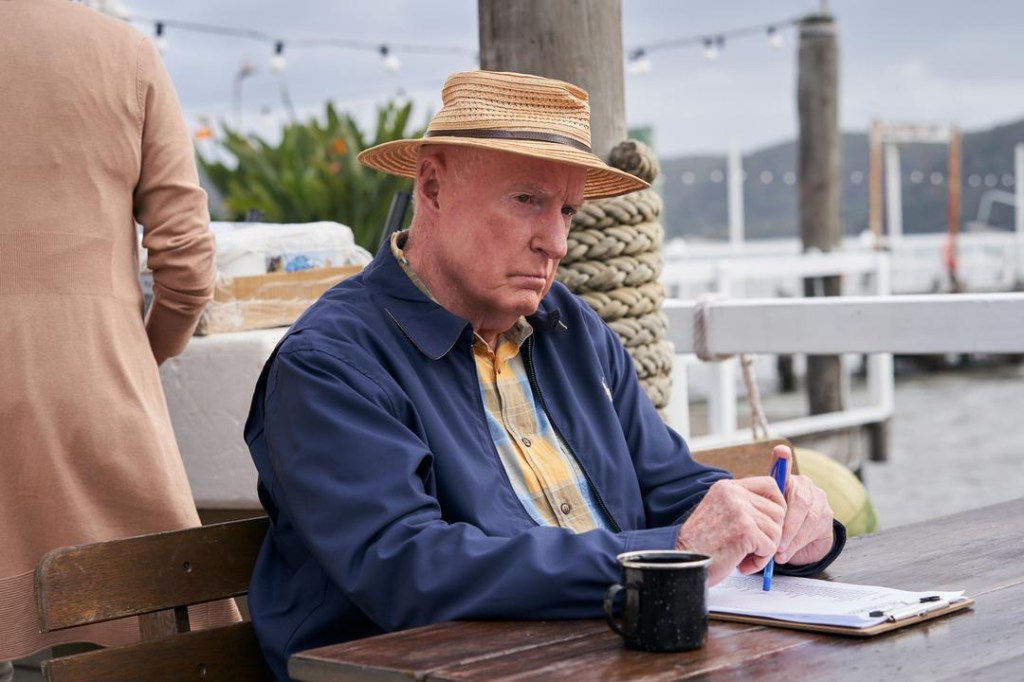 John (Shane Withington) has recently had some success in his love life following his split from Marilyn (Emily Symons), as newcomer Susie (Bridie Carter) has arrived in the Bay to help Christian (Ditch Davey) buy his new home. The real estate agent quickly takes a shine to John and they soon spend most of their time together.

As the pair walk along the beach, Susie indicates she has a big Hollywood client looking to buy a property in the Bay through her, which gets John excited. When he takes her to the Diner, Marilyn can’t help but watch them both like a hawk.

Susie quickly notices the intense audience, and asks John about who Marilyn is. When they leave, Alf (Ray Meagher) runs into him and issues his usual barrage of criticism. When Alf has gone, Susie suggests that John takes on Alf to become the new president of the Surf Club.

John is thrown by the idea, but Susie continues to encourage him, saying that his hard work is regularly going unnoticed and he should step up for more responsibility. Her words persuade him to put in his application to run against John, which is the last thing Alf is expecting.

Used to being re-elected without competition, Alf is unimpressed when John introduces Susie to him and says he is plotting a campaign to boot him out of the presidency. However, Alf is prepared to rise to the challenge…


MORE : Home and Away spoilers: Justin and Leah split after he proposes?