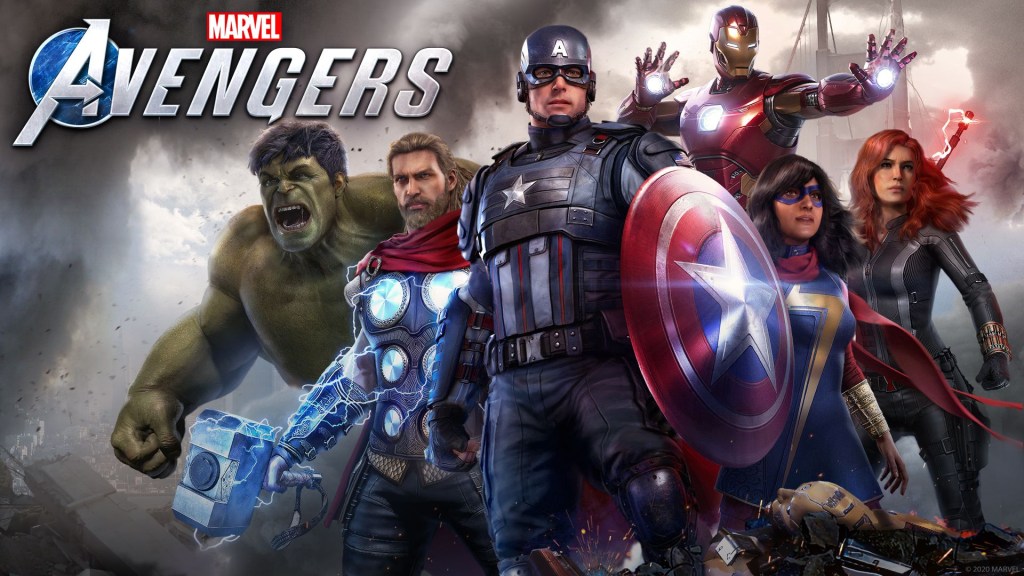 A reader argues that gamers protesting about unpopular actions by video games companies has changed the industry for the better.

You would have thought a video game based on the Avengers, coming out at a time when, thanks to the pandemic, there are no new Marvel movies, would be the biggest thing ever. It’s got a big budget, it’s by a respected developer, and it came out at just the time when people were starting to get Marvel withdrawal symptoms. And yet it was basically a flop.

The prevailing theory is that it was originally supposed to be full of microtransactions but when Star Wars: Battlefront 2 bombed at launch, and had to remove all its microtransactions, Avengers was hastily redesigned to rely on paid-for cosmetics – hence the major delay. Square Enix is never going to admit whether that’s true or not but it seems pretty obvious from a simple tour around the game’s menu screens and shops.

I’d take a good guess (and I’m not the first to suggest it) that something similar happened with Rocksteady’s Suicide Squad, which was also rumoured to be taking a similar path. Why did Battlefront 2 have to completely ditch its microtransactions just before launch, thereby convincing so many other games to change their plans or remove their existing microtransactions? Because gamers complained.

They complained so loudly, and for such obviously good reason, that multiple governments around the world took notice and started investigating new laws to reign in greedy publishers.

Complaining does make a difference. A lot of people I talk to seem very fatalistic about their power in the industry and I’ve never understood why, as the evidence is very clear. When Microsoft unveiled the Xbox One everyone hated it and they voted with their wallets. Microsoft completely changed their approach within a few weeks and yet the damage done was so massive their current plan with the Xbox Series X barely relies on new consoles at all.

Remember when Sony was adamant that cross-play would not only never happen on PlayStation but was actually anti-consumer? It was an issue they completely dismissed and clearly thought they could get away with because the PlayStation 4 was doing so well… and yet as soon as gamers started complaining they folded quicker than I think anyone would’ve imagined.

Or what about the Cyberpunk 2077 launch? CD Projekt purposefully didn’t send console copies out in time for reviews and thought that the hype would mean people would just blindly put up with it until the patches came out and it started working properly. Guess what? People complained and within a couple of days the game was taken off the PlayStation Store and CD Projekt are lucky if they don’t go bankrupt or get bought up by some bigger company.

Complaining works. Complaining is your right as a consumer. Not only that but it’s the only thing these companies listen to. They don’t care about journalists and reviews nearly as much as they do pre-orders and cold hard cash. You are a far more important voice in the games industry than anyone else that’s not a company executive.

Now, there is a dark side to what I’m saying and that’s the terrible people that think they should hurl abuse and death threats at developers for even the tiniest perceived slight. I don’t think I should type up what I think about that sort of person but their petty, usually bigoted, complaints are not what I’m talking about here.

I’m talking about basic consumer rights that in many cases are enshrined in law, but which we let ourselves forget simply because we’ve got to have that new game or console day one. Well that’s fine, but if it doesn’t work day one then complain and keep complaining until it’s fixed. And if it’s filled with microtransactions or some other anti-consumer nonsense then get a refund and explain to the publisher why – ideally on social media where everyone can see and agree with you.

To paraphrase He-Man, you have the power. It’s especially important because in many cases these disasters have actually made gaming better. Microtransactions are getting rarer by the day, launching a broken game is going to be much harder in the future, and cross-play is now a standard feature… all because people complained.


MORE : My 35 years of playing The Legend Of Zelda – Reader’s Feature