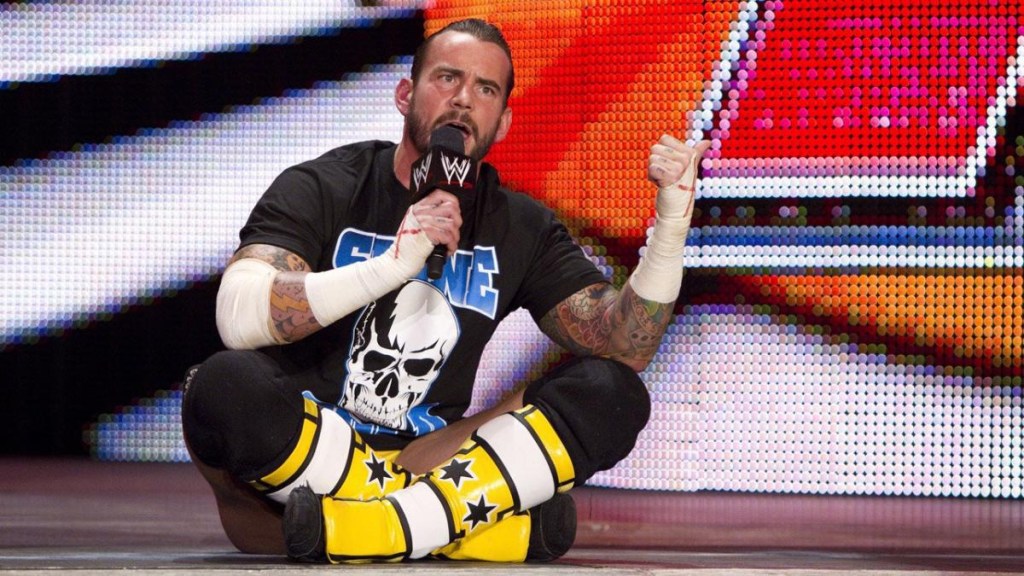 Paul ‘The Big Show’ Wight has teased a massive Hall of Fame-worthy signing making their debut at AEW Revolution this weekend.

The towering wrestling legend – a huge name in his own right – made his first appearance with WWE’s rival promotion on AEW Dynamite on Wednesday night, but he promised something special for the company’s next pay-per-view on Sunday (7 March).

After hyping up his own arrival and role as a commentator for the upcoming AEW Dark: Elevation, Wight dropped a major bombshell.

He said: ‘I have the biggest scoop ever. This Sunday at Revolution, AEW is going to hire, put in-contract, a Hall of Fame worthy talent that is a hug surprise and a huge asset to AEW. But listen, it’s not who you think.’

Both stars are free agents with no wrestling commitments, although with the greatest respect neither would be seen as Hall of Fame worthy yet.

Another option – although equally unlikely for very different reasons – could be CM Punk, a legitimate candidate for the WWE Hall of Fame if both sides ever reconciled.

The former world champion is arguably the hottest free agent in the world and would be the biggest signing possible for AEW if he decided that’s where he wanted to go.

Appearing on his former WWE Backstage co-stars Oral Session podcast, he said: ‘Without wanting to insult anybody on any either side of the fence, any WWE talent or any AEW talent, it would take – above all – an interesting scenario.

‘A story that would be fun to tell. Also, just the stupidest amount of money. But they could just save themselves a whole lot of money if they just presented like a fun storyline.

‘What that is, I don’t know. I’m a pretty picky guy, especially at this point. I think there’s more interesting people on the AEW side of things for me to wrestle, but that’s just because I’ve never wrestled them before – Young Bucks, Kenny Omega.

‘Like, talking about your husband [Jon Moxley], I look at that and I go, “Well, I wrestled him already”.

‘So it’s just less interesting than something new. And on the WWE side of things, I don’t know that there’s anybody there currently that I haven’t wrestled that I would be interested in wrestling…’


MORE : Shaquille O’Neal stretchered out of arena into ambulance: Shaq crashes through table on AEW