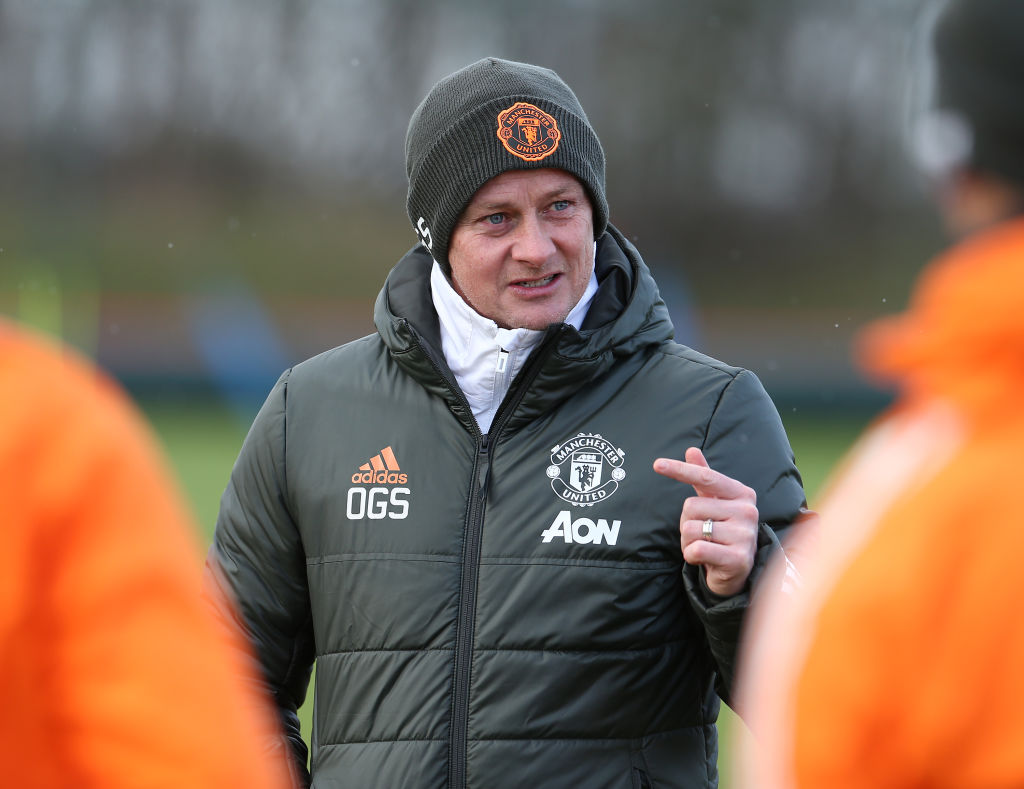 Ole Gunnar Solskjaer has warned fans that it may not be business as usual for Manchester United in the summer transfer window as the financial impact of the Covid-19 pandemic could prevent them from strengthening as they wish in certain areas.

The Red Devils looked to have announced themselves as genuine title challengers once again in a promising start to the Premier League campaign, while bitter rivals Liverpool and Manchester City failed to hit their heights of previous seasons.

But City have since pummelled all opposition into submission on a remarkable 21-match winning streak stretching back to mid-December and now sit 15 points clear of second-placed United ahead of their meeting at the Etihad this weekend.

The yawning chasm between first and second in the table has only amplified calls for United to bolster their squad with new recruits at the end of the season and a whole host of high-profile players – such as Jadon Sancho, Erling Haaland and Raphael Varane – continue to be heavily linked

However, Solskjaer issued a word of caution at his press conference on Tuesday and called for supporters to be ‘realistic’ with their expectations.

‘The pandemic is definitely affecting everyone in football,’ the United head coach told reporters in the build-up to his side’s trip to Crystal Palace.

‘Of course the lack of income, the finances has affected everyone. It might affect us all well.

‘We have to be realistic and responsible in the way we do our business both on and off the pitch.

‘There are improvements on the training ground, stadium – we have to look at the whole picture. Where can we spend the money? And how much is there? It’s just the real world now. It has changed.

‘I think there’s just going to be less and less transfers happening in the world of football with all these changes.’

Solskjaer feels the situation could inadvertently benefit United’s young talent as there will likely be fewer big-name new arrivals blocking their path to the first-team.

‘You can look at it in different ways. We have players in the academy that we now can maybe give opportunities for,’ he added.

‘All clubs in the world are going through the same situation so it’s no different for other clubs than for us.’

More than 7,000,000 people in England live in areas with almost no Covid cases

The Norwegian did, though, reassure fans that the club were ‘always’ exploring possible avenues to better their current crop of players.

‘We’re always looking to improve our squad,’ he said.

‘We’re always looking at better players, or course we are.’