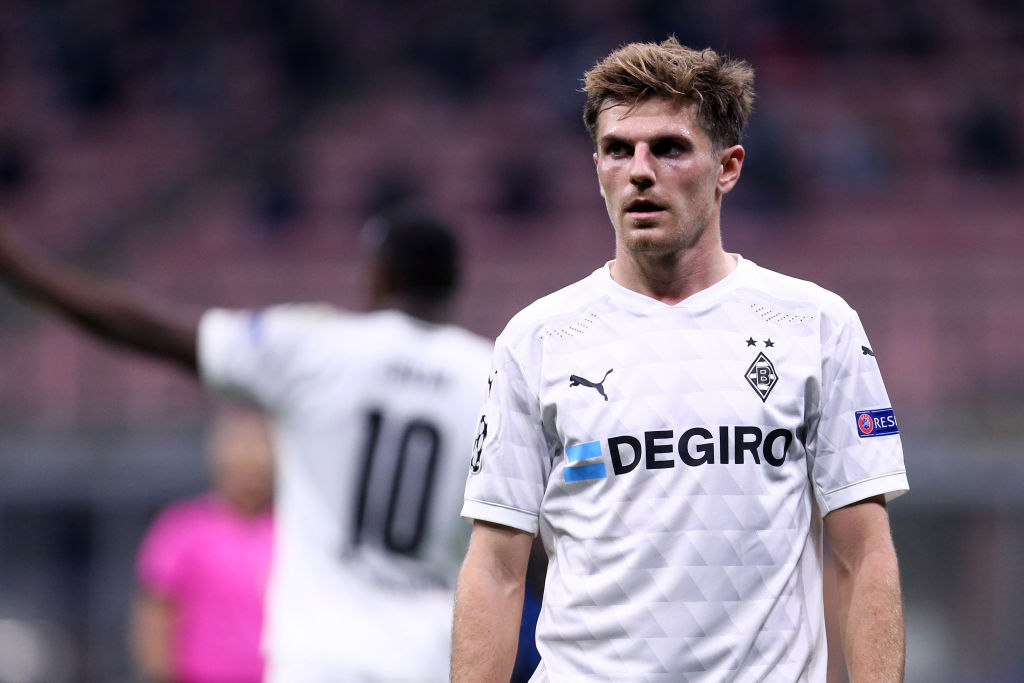 Borussia Monchengladbach winger Jonas Hofmann has suggested that Chelsea have made an approach over a potential transfer this summer.

The 28-year-old played under Thomas Tuchel at Borussia Dortmund and reports in Germany have claimed that the Chelsea manager is keen to bring the winger to Stamford Bridge.

Hofmann has impressed for Borussia Monchengladbach this season with seven goals and 11 assists in 25 appearances.

And the Germany international has suggested that Chelsea have been keeping tabs on his progress.

When asked about Chelsea’s reported interest, Hofmann told Ruhr Nachrichten: ‘I think it’s clear that other clubs will notice you if you perform well.

‘Therefore, it is possible that one or the other have already asked.’

Hofmann also insists that he is only focused on seeing out the season with Borussia Monchengladbach, who are four points behind a Europa League play-off spot in the Bundesliga.

‘Basically, I feel good at Borussia, I’ve always stressed that,’ he said.

Alisson, Diogo Jota and Fabinho train with Liverpool ahead of Chelsea clash

‘It may be that one or the other club have expressed their interest.

‘Nevertheless, for me, the absolute focus is on having a successful season with Borussia and dedicating myself fully to success. I put my personal situation below it.’