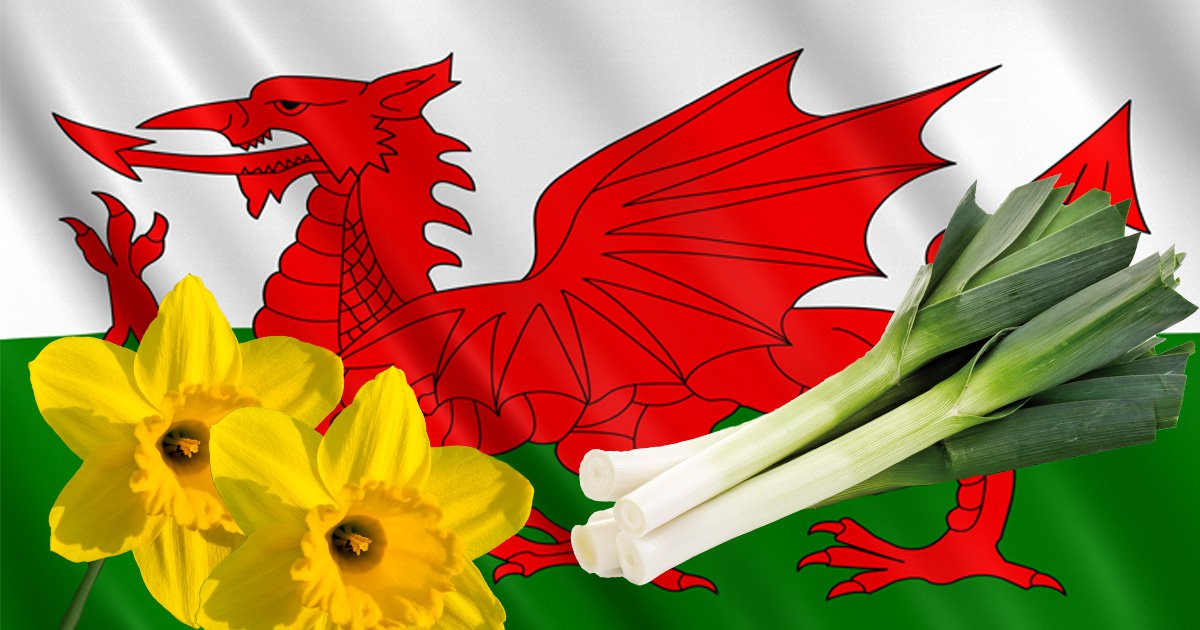 Bring out your daffodils and get your leeks ready – because today, March 1, is St David’s Day.

Even though it’s not officially a public holiday, that hasn’t stopped the Welsh people from marking it every year – although celebrations may be a little bit different this year with Wales remaining in lockdown.

Here’s everything you need to know about the national day for Wales, and what it all has to do with Saint David.

What is St David’s Day?

St. David’s Day, which falls on March 1 every year, is a celebration of the Patron Saint of Wales, which is, you guessed it, Saint David.

Even though it isn’t a bank holiday, it’s still seen as Wales’ national day, much in the same way that St Andrew’s Day is for Scotland and St Patrick’s Day is for Ireland.

Who was Saint David?

Legend has it that Saint David performed miracles in Wales throughout the sixth century, including making the earth rise up under him so that he might be heard better whilst preaching to a crowd, and restoring the sight of another saint.

In non-Covid times, people will usually have parties which involve traditional dances and songs like the Welsh National Anthem, Hen Wlad Fy Nhadau (or Land Of My Fathers).

Te Bach is also enjoyed, which is a tea with fruit bread bara brith and teisen bach (both Welsh cakes).

Children might wear traditional costumes – the boys will wear a white shirt, waistcoat and black trousers, and the girls will be put in petticoats, overcoats, bonnets and a tall hat.

Adults might also wear the national symbols of Wales – daffodils or leeks.

Although the usual parades won’t be happening this year, St David’s Day celebrations will still be taking place in virtual fashion as events, concerts and other festivities move online.

Why all the leeks and daffodils?

Saint David was said to have advised Welsh soldiers to wear leeks in their hats during a battle against the Saxons, that they might avoid death by friendly fire.

And as for the daffodils?

Through nothing more than a linguistic mix-up, as the daffodil became popular in the 19th century, it also became a national symbol for Wales.

And what about the dragon?

The dragon on the Welsh flag represents the Arthurian legend of Merlin’s vision of a red dragon, fighting a white dragon.

Merlin is said to have interpreted it as the red dragon representing the Britons fighting off the white dragon of the Saxon invaders.

How to say Happy St. David’s Day in Welsh