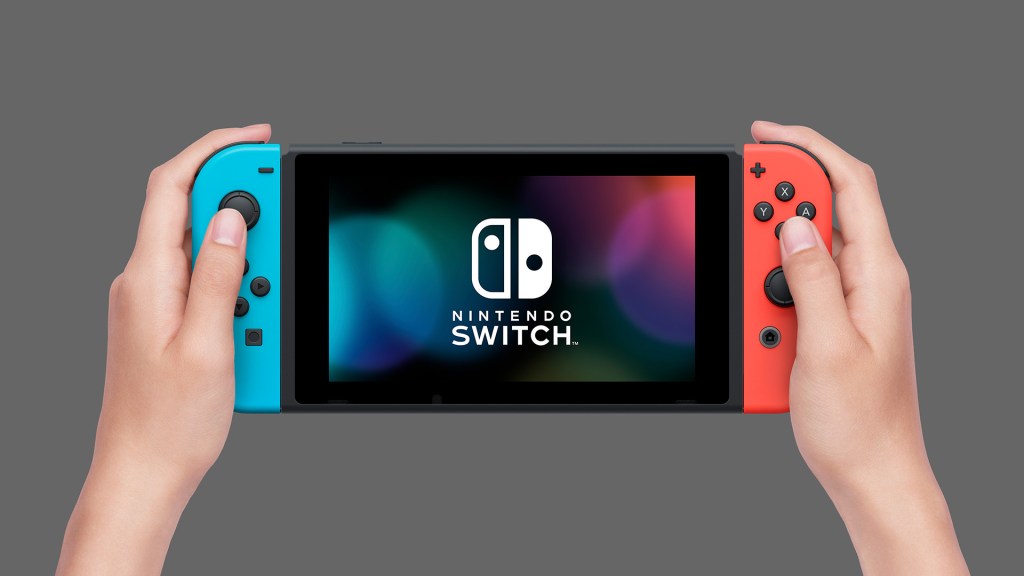 A reader presents his theory that a Nintendo Switch 2 won’t release for at least three years and presents Splatoon 3 as his key evidence.

Like many others I tuned in to watch the Nintendo Direct on Wednesday, the first proper one that Nintendo has had for over a year. We all know that Nintendo has struggled to cope with the coronavirus, so the sensible thing to do was not expect too much and that was certainly a wise decision. While there was some good stuff there was almost nothing from Nintendo themselves, or at least nothing that’s due out anytime soon.

The biggest announcement of the night was Splatoon 3, which was a surprise but inevitable at some point given how big the last game is in Japan and how support for it, bar the old SplatFest, finished a good year or so ago. Splatoon 2, if you’re not familiar with it, was basically a games as a service title, which is not something you’d normally expect from Nintendo. But it worked exactly like something like Destiny, with regular free content drops, competitions, and events to keep people interested for years after it was first released.

The game now is very different than when it started, with a mountain of new weapons, maps, and modes and not a microtransaction in sight. But it’s the fact that it’s a games as a service title that leads me to think we won’t be seeing a Switch 2 anytime soon. Assuming Splatoon 3 is also a games as a service title, which seems all but guaranteed, then it too will have new content and support for years to come and since it’s not out till next year that means that there’s probably not going to be a new Nintendo console for at least three years after that.

I really don’t see that as much of a stretch, especially as other games coming out in 2022 were announced this week and we have no clue when Zelda: Breath Of The Wild 2, Bayonetta 3, and Metroid Prime 4 are coming out. The last two, at least, probably aren’t going to be any earlier than 2023 and there’s no way Nintendo is going to want to turn all three into cross-gen games, especially given their extremely shaky history with transitioning from one console to the next (imagining going from Wii levels of success to Wii U again!).

Nintendo has always said that the Switch will have a 10-year lifespan and while publishers lie all the time, I think all the evidence points to exactly that. 10 years would be 2027 and while it might not be quite that long I don’t see a Switch 2 coming out anytime before 2025. They’ve got too many games planned for release before then and Splatoon 3 may not even be the only games as a service title.

What could well happen in the next year or two though is the Switch Pro, assuming that still runs all current games. That’s totally possible as it would work just like the PS4 Pro and Xbox Series X, which is the sort of thing Nintendo has done in the past, all the way back to the Game Boy Color.

If the pandemic has slowed down Nintendo’s software output to this degree then god knows what it’s done to their hardware but it already looks unlikely that the Switch Pro will be out this year. As far as I’m concerned that only adds even more credence to the idea that an actual Switch 2 is much further away.

Mind you, I call it the Switch 2, but it probably won’t be much like the current model at all. Nintendo has already said they won’t make a brand new console unless it does something different to the current model so while they’ll probably keep the basic hybrid concept everything else will likely be different, including a new gimmick.

So there you go, circumstantial evidence I agree but I think it all points to just one thing: the Switch is going to be around for a long time yet and a Switch 2 probably won’t be out until at least 2025.