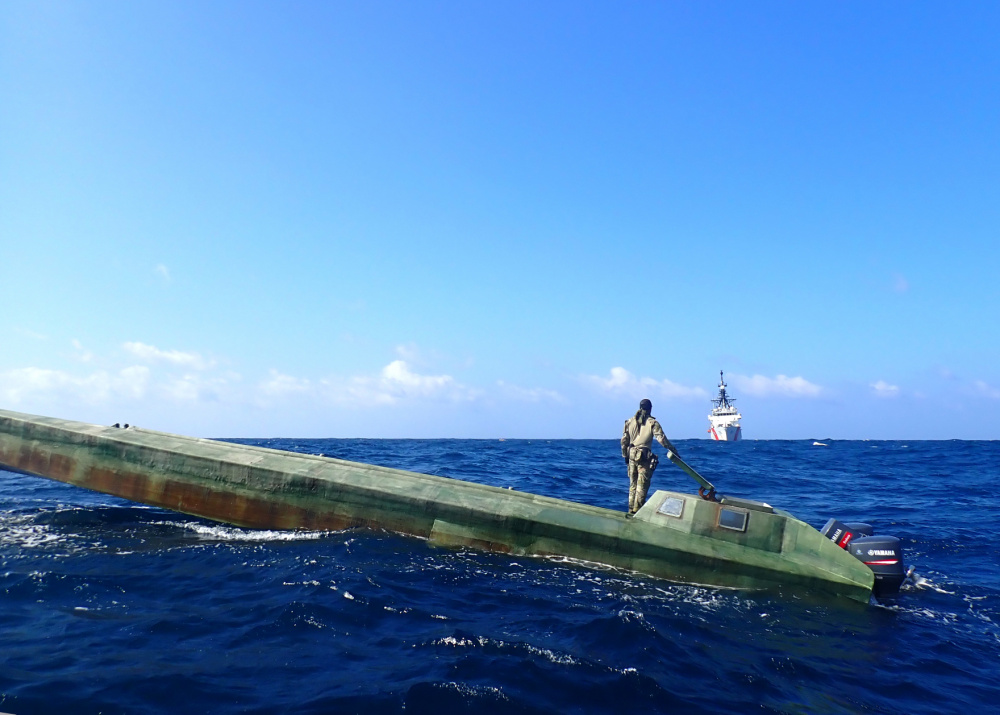 Coast Guard cutters Munro and Bertholf were responsible for the busts.

The first operation on Jan. 26 netted 1,300 pounds of cocaine off of a fishing vehicle, while a bust just a few hours later secured 3,439 pounds of the drug from a vessel purposely built for smuggling.

“Having back-to-back cases lasting 31 hours pushed our limits, but our crew took on the challenge,” said Capt. Blake Novak. “Cartels are cunning and sophisticated, and this is a dynamic environment, which required interagency and international coordination which yielded results.”

Another third “low-profile” vessel was intercepted on Feb. 1 with more than 4,380 pounds of cocaine on board.

Cartels design low-profile vessels that ride low in the water to specifically evade law enforcement. The low-profile makes them difficult to detect in the open ocean.

Since April of last year, the Coast Guard has increased patrols in the Eastern Pacific area.