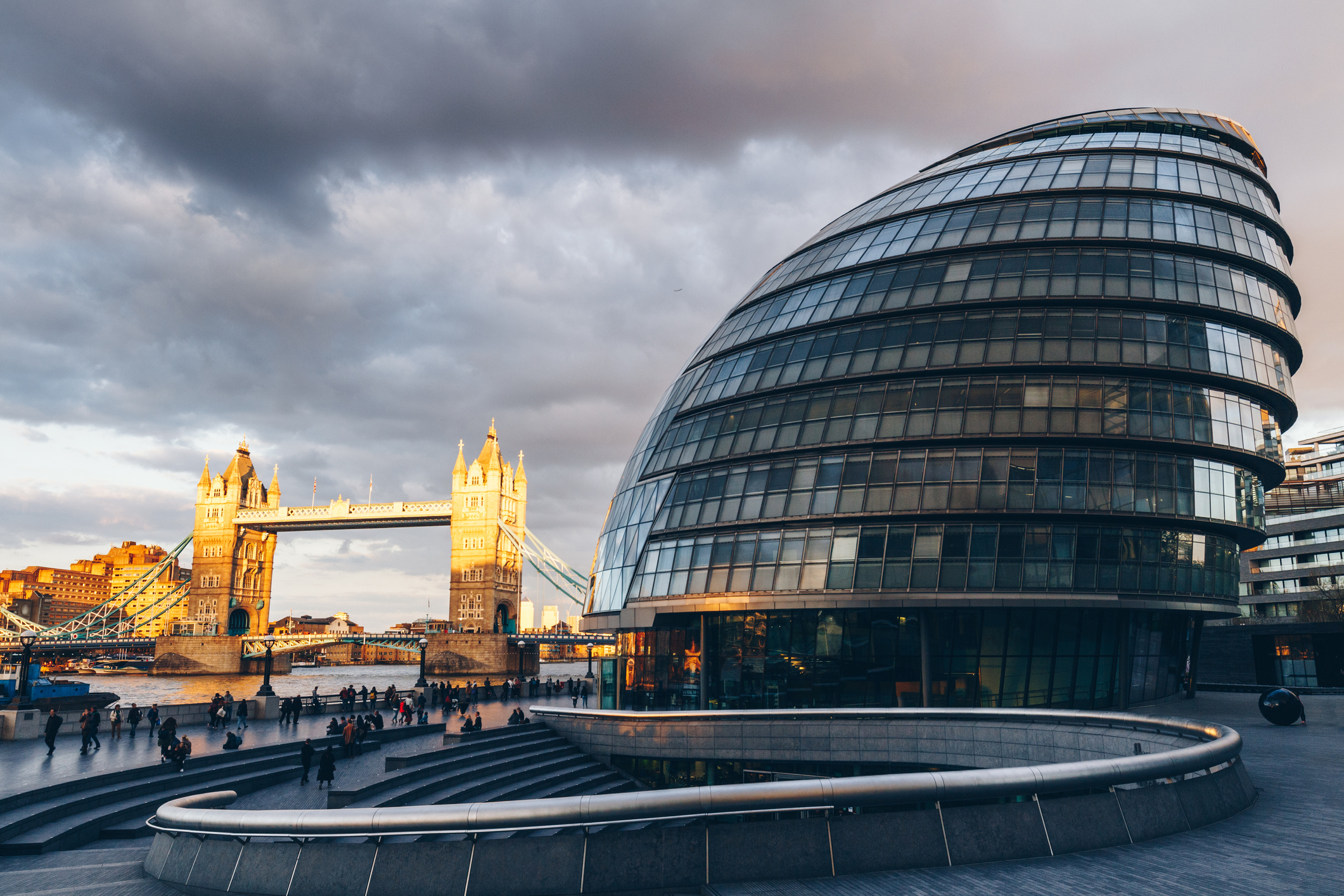 The London mayoral election is a just a few months away.

Though there are pressing issues facing the whole of the UK, residents of the capital will be asked to choose their next mayor this coming spring.

Currently, Sadiq Khan of the Labour party holds the title, but is he running again, and who could succeed him?

When is the London mayoral election?

The next London mayoral election takes places on Thursday, May 6 2021.

It was originally due to take place in May 2020 but was delayed due to the coronavirus pandemic.

How do I vote for the Mayor of London?

To vote in the London mayoral election, you must:

There are several ways to cast your vote.

One is to visit your nearest polling station on May 6. Another is to vote by post or proxy.

The deadline for registering for a postal vote – or changing details for an existing one – is 5pm on Tuesday, April 20 2021.

Who are the candidates for the London mayoral election?

But below is a list of everyone who has expressed their intention to run for Mayor of London.

Many expressed their prospective candidacy in 2020, before the election was postponed to 2021.

This list may change as May draws closer: this article will be updated in due course.

Sadiq Khan, former MP for Tooting, has been London mayor since 2016.

Tory candidate Shaun Bailey has been a member of the London Assembly since 2016.

Liberal Democrat candidate Luisa Porritt was MEP for London from 2019 to 2020.

Since 2018, Sian Berry has been co-leader of the Green Party.

Mandu Reid is the leader of the British Women’s Equality Party.

Former UKIP candidate McKenzie is the founder of party Unity In Action. He may be recognised for his controversial appearance on Celebrity Big Brother in 2016.

Balayev’s party, Renew, formed in 2017. Their site says he has worked in “international law, global risk and transnational business.”

Burning Pink candidate Valerie’s Instagram bio says: ‘I want London to be the 1st city run by citizens assemblies – For the people, by the people!’

David Kurten, a member of the London Assembly since 2016, left his party UKIP in January 2020 to start the Heritage Party.

Independent candidate Farah London is an entrepreneur with 22 years of corporate experience.

Obunge is CEO of The Peace Alliance and was once a board member of the London Criminal Justice Partnership.

Pimlico Plumbers founder Mullins announced his intention to run when the election was due to be held in 2020.

Rose is a former Wall Street banker and founder of media platform London Real. He was fined £200 in late January for breaking lockdown rules.

Climate activist Rosalind Readhead is standing as an independent candidate. Her campaign wants to reach carbon net zero by 2025.

Formerly known as Lord Buckethead, Count Binface stood in the 2019 General Election against Prime Minister Boris Johnson and got 69 votes.


MORE : I want the Conservatives to prove that they care about young people


MORE : Labour peer sorry after calling Covid ‘the gift that keeps on giving’