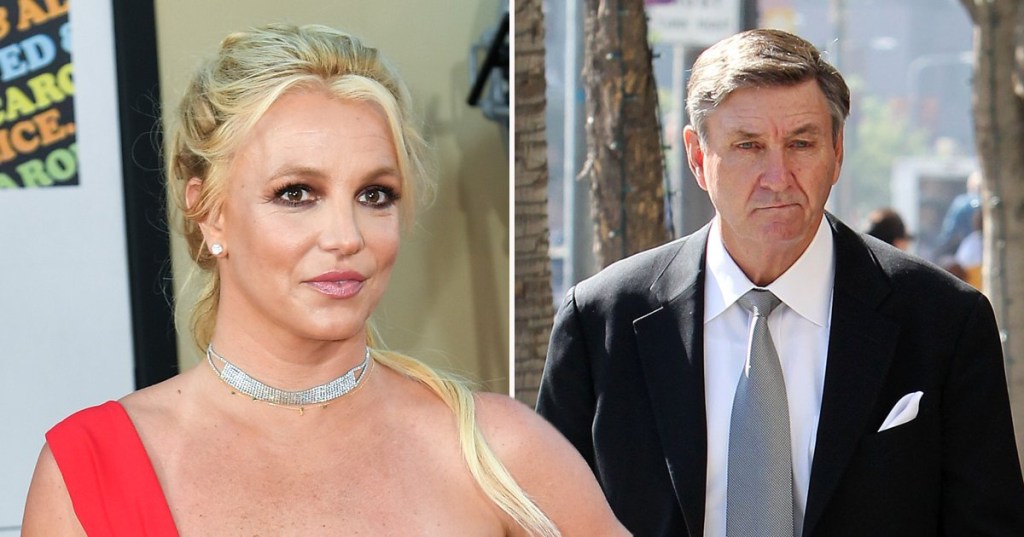 Britney Spears’ father Jamie is to remain her co-conservator, it has been ruled.

While a judge denied the request, the company is still a co-conservator, with Jamie losing his bid to retain the power to delegate investment powers for the estate, according to PA.

None of the parties asked for the conservatorship to end.

Jodi Montgomery, a professionally licensed conservator, temporarily took over the role in 2019 when Jamie volunteered to briefly step down.

The pop icon’s assets have been under the control of her dad since 2008, when the mum-of-two was put on a 5150 involuntary psychiatric hold and had visitation rights to her children Sean and Jayden suspended.

Under the arrangement, Jamie and a lawyer have the legal right to oversee and make decisions regarding her finances, health, business deals, and personal life.

Meanwhile, it was recently reported that the singer, 39, ‘hoped she’d be freed’ from her father, following the airing of the Framing Britney Spears documentary, which left fans concerned about her.

‘Britney finally feels like there is light at the end of a very long, dark tunnel’ an insider said, adding that she is ‘very grateful and humbled by the public outcry’.

‘She feels, for the first time in many years, that people are on her side and things will get better for her,’ the source continued to Page Six.

‘She hopes that, because of this, she will be finally be freed from the vice-like grip of her father.’

Following the documentary, Britney’s boyfriend Sam Asghari also spoke out on the situation for the first time, branding Jamie ‘a d**k’.

He wrote on his Instagram Stories: ‘Now it’s important for people to understand that I have zero respect for someone trying to control our relationship and constantly throwing obstacles our way.

‘In my opinion Jamie is a total d**k. I won’t be going into details because I’ve always respected our privacy but at the same time I didn’t come to this country to not be able to express my opinion and freedom. (sic)’

Meanwhile, Britney only addressed the saga to share a video of an old performance on Instagram and write: ‘Can’t believe this performance of Toxic is from 3 years ago !!! I’ll always love being on stage …. but I am taking the time to learn and be a normal person …..

Britney Spears’ conservatorship battle due back in court today

‘I love simply enjoying the basics of every day life !!!! Each person has their story and their take on other people’s stories !!!! We all have so many different bright beautiful lives 🌹🌸🌷🌼!!!

‘Remember, no matter what we think we know about a person’s life it is nothing compared to the actual person living behind the lens.’