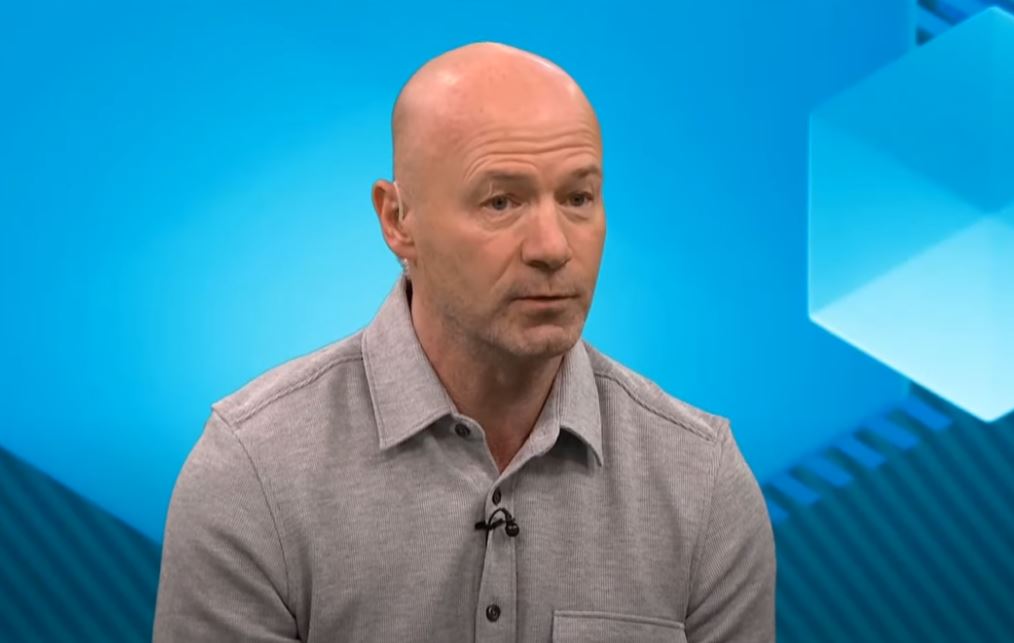 Alan Shearer believes Thomas Tuchel needs to sign a world-class striker in order for Chelsea to challenge for the Premier League title.

Tuchel guided Chelsea to their third consecutive win in the Premier League on Sunday evening as they sealed a 2-1 victory over Sheffield United.

The result has left Chelsea fifth in the Premier League and a point behind fourth-placed Liverpool.

Shearer believes Chelsea will be in the hunt for a top-four finish this season but feels Tuchel needs more firepower in attack in order to take the team ‘to the next level’.

‘He’s [Tuchel] given everyone an opportunity,’ Shearer said on BBC’s Match of the Day 2.

‘He didn’t play [Mason] Mount in the first game, he’s swapped it over with [Ben] Chilwell and [Marcos] Alonso, [Olivier] Giroud has been in there, he’s changed the system slightly. He’s given everyone the opportunity to impress him.

‘I still think they are lacking that top-quality centre-forward to challenge [for the title].

‘They’ll challenge for fourth but I think to go to the next level they’ll need a top centre forward.’

Tuchel has been tasked with getting the best out of Chelsea’s £47.5 million signing Timo Werner.

The Germany international provided two assists in the 2-1 win over Sheffield United but he is now on a run of 14 games without a goal in the Premier League.

‘It was a brilliant run to assist the first goal,’ Tuchel said of Werner after the game.

‘It was a good decision to go around the goalkeeper for the second one. It was a foul and he got us the decisive penalty again.

‘I could feel that situation at Tottenham gave him a boost. I could feel him stronger and stronger every day. Today I could really feel him on the pitch. He was in the game mentally and physically. And he was decisive, that’s the most important thing.

‘If he continues like this the goals will come, I am sure.’