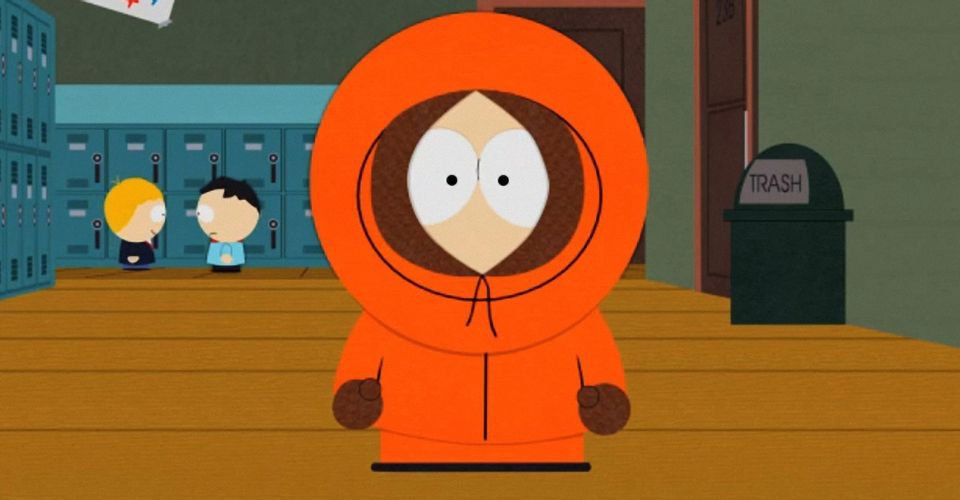 Aside from his bright orange parka and muffled speech, one of the most recognisable traits of South Park character Kenny McCormick is the fact that he dies… all the time.

In any other cartoon, a character who is constantly killed and somehow manages to return would maybe not go down so well with its audience.

However, it’s remained a recurring gag on the animated sitcom for over 20 years.

So why does poor, unfortunate Kenny die so many grisly deaths and when was the last time he died in the programme?

Why does Kenny die all the time in South Park?

Throughout South Park’s 24-year run, it’s been a running joke for Kenny to often die as part of the bonkers storylines.

For the first five seasons of the show, Kenny was killed in almost every episode, with his deaths usually followed by Stan shouting: ‘Oh my god! They killed Kenny!’ and Kyle yelling: ‘You bastards!’

However, by the sixth season, the show’s creators Trey Parker and Matt Stone started to become tired of repeating the same old conclusion.

When was the last time Kenny died in South Park?

The most recent time Kenny died in South Park was last year, during the sitcom’s pandemic specia, which aired as part of its 24th season.

In the episode, Randy comes to the conclusion that he is responsible for the spread of Covid-19 after learning about the origins of the virus.

The teachers at their school don’t feel safe returning to their jobs in the current climate.

They are therefore replaced by police officers, who have no qualms with using military force so that people will follow their orders.

When was the last time Kenny McCormick died in South Park?

Following the implementation of stricter coronavirus restrictions by the authorities, Kenny is shot by the police in the street when the children break the quarantine rules.

After the pandemic special aired, viewers expressed their shock over the scenes of police brutality in the episode.

South Park is available to watch on Netflix.