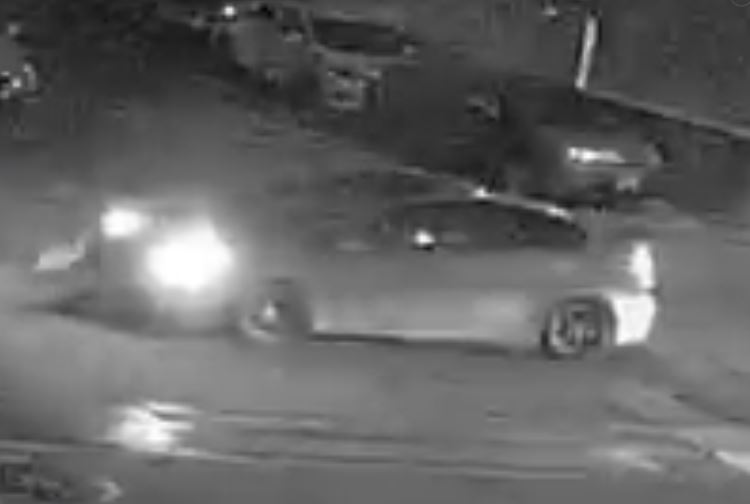 SAN FRANCISCO (KRON) – San Francisco police are asking the public for any information on the whereabouts of Chloe, a grey French Bulldog who was stolen in early January.

The owner of the dog tells KRON4 that she was brutally attacked when Chloe was taken and police just released new video of the crime in hopes of finding the suspects.

“I mean I was just like gushing blood and people were coming out and helping me. I was like I don’t understand? Where is Chloe?” Sarah Vorhaus said.

“This was a pretty graphic robbery where there was violence and the potential of a firearm being used,” Officer Robert Rueca said.

On January 5, three suspects hopped out of a car and attacked a 30-year-old woman on the 1700 block of Hyde Street before taking her dog and fleeing to a waiting fourth suspect who drove away.

When police responded, the victim had been struck in the face multiple times and medics were called. She was transported to a local hospital and treated for non-life-threatening injuries.

“Give me the dog. He said it once. I turned around. He said it twice. Showed me the gun and punched me twice. We don’t know if it was targeted if they had been watching me?” Vorhaus said.

Chloe is 6-months old, grey color with a tiny white mark on her chest. Police are asking for the community’s help tracking her down.

“And we are looking to gather more information from anyone who may have seen or heard something,” Rueca said.

The investigation is active and ongoing.

Robbery investigators are asking anyone with information – including cell phone or surveillance camera video – regarding this incident to call the SFPD 24-hour-tip line at 1-415-575-4444 or Text a Tip to TIP411.