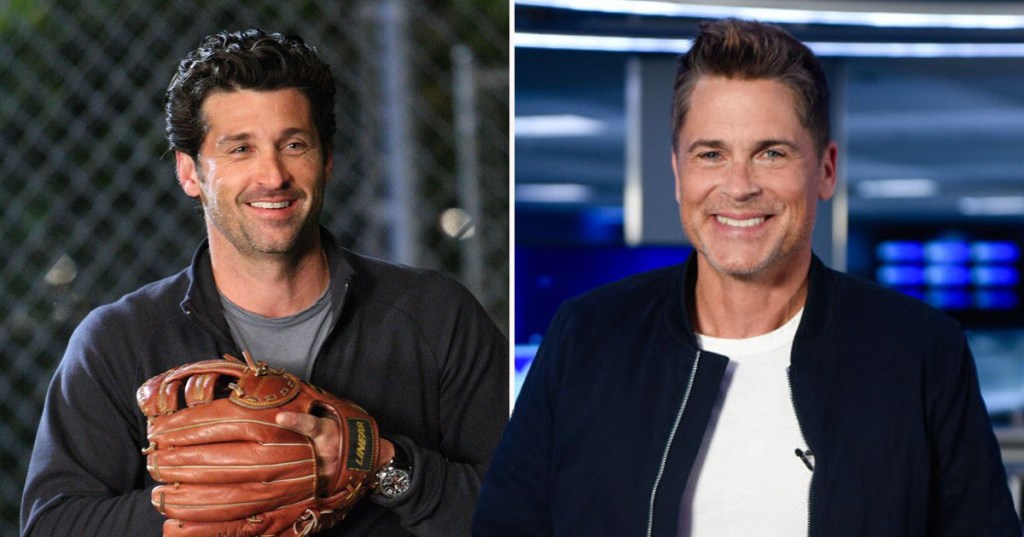 Rob Lowe has explained why he’s glad he chose not to take on the role of Derek Shepherd in Grey’s Anatomy, which was famously played by Patrick Dempsey.

In 2005, Grey’s Anatomy viewers were introduced to Derek – aka ‘McDreamy’ – in Shonda Rhimes’ hit medical drama, which stars Ellen Pompeo as the titular character Meredith Grey.

However, the character could have been played completely differently, had Rob decided to give it a go when he was being considered for the part.

During a recent interview, The West Wing star said that he has no regrets about turning down the role, despite the impact that Patrick had on the Grey’s Anatomy audience up until his exit as a series regular in 2015.

Speaking to Variety, Rob said: ‘This is what longevity, experience and recovery give you. There are no accidents. Whatever decision you come to, if you come to it from the right place, it’s never wrong.’

On top of that, had Rob starred in Grey’s, then he may not have gone on to play Chris Traeger in sitcom Parks and Recreation.

‘Had I done Grey’s, I wouldn’t have been in Parks and Recreation,’ he said.

‘That alone for me is enough.’

Although we’re glad that Rob did join the cast of Parks and Rec, just imagine what would have been if he had been cast in Grey’s opposite Ellen…

During a recent interview with People magazine, Katherine Heigl admitted that she believes her exit from Grey’s could have been handled ‘with more grace’.

‘I did the right thing for me and for my family – but I do regret the heightened drama I was feeling at that time,’ the 27 Dresses actor said.

‘Something else that experience taught me is that no matter how big an opportunity or how rewarding something is, there will be moments of struggle.

‘There will be difficulties and disappointment and miscommunications, but you must learn how to manage those with grace instead of fear.’

Grey’s Anatomy is available to watch on Amazon Prime Video in the UK.