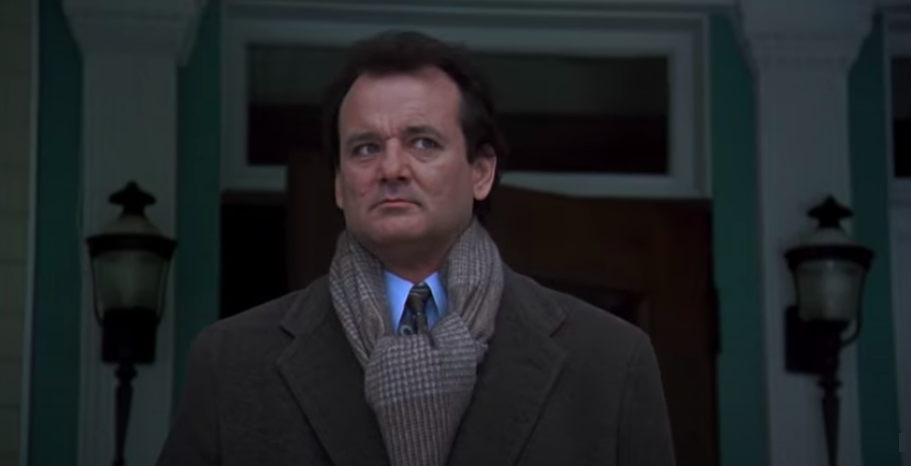 Today is Groundhog Day – when one region of the US traditionally decides whether we can expect spring to arrive early, or winter to last just a little bit longer.

The definition of ‘Groundhog Day’ comes from a Pennsylvanian Dutch tradition that takes place on February 2 every year. According to the tradition, when a groundhog emerges from hibernation, if it sees its shadow, it returns to its burrow for six weeks as a sunny day indicates a late spring, while a cloudy day would mean an early spring.

This old superstition was made famous by the 1993 film of the same name that stars Bill Murray as cynical weatherman Phil Connors, who is sent to cover the Groundhog Day celebrations.

However, he soon finds himself trapped in a seemingly never-ending time loop, when he is forced to relive the same day over and over again until he gets the day right.

With the official Groundhog Day now upon us, here’s where you can watch the classic movie on TV:

Where to watch Groundhog Day on TV today

You can watch Groundhog Day on Sky Cinema today – and you can see it quite a few times in fact.

Following a tradition started some years ago in honour of Groundhog Day, Sky will air back to back showings of the movie all day on February 2, starting from early in the morning and running until late at night – with the final showing at 11.30pm.

If you can’t find the time to watch it then don’t worry it’ll still be there tomorrow – as you can download it from On Demand or NOW TV. So you can add a bit of Groundhog Day to your perpetual feeling of, well, Groundhog Day.


MORE : Groundhog Day TV series in the works set 30 years after the film


MORE : Bill Murray relives Groundhog Day in Super Bowl ad and it will warm the cockles of your heart