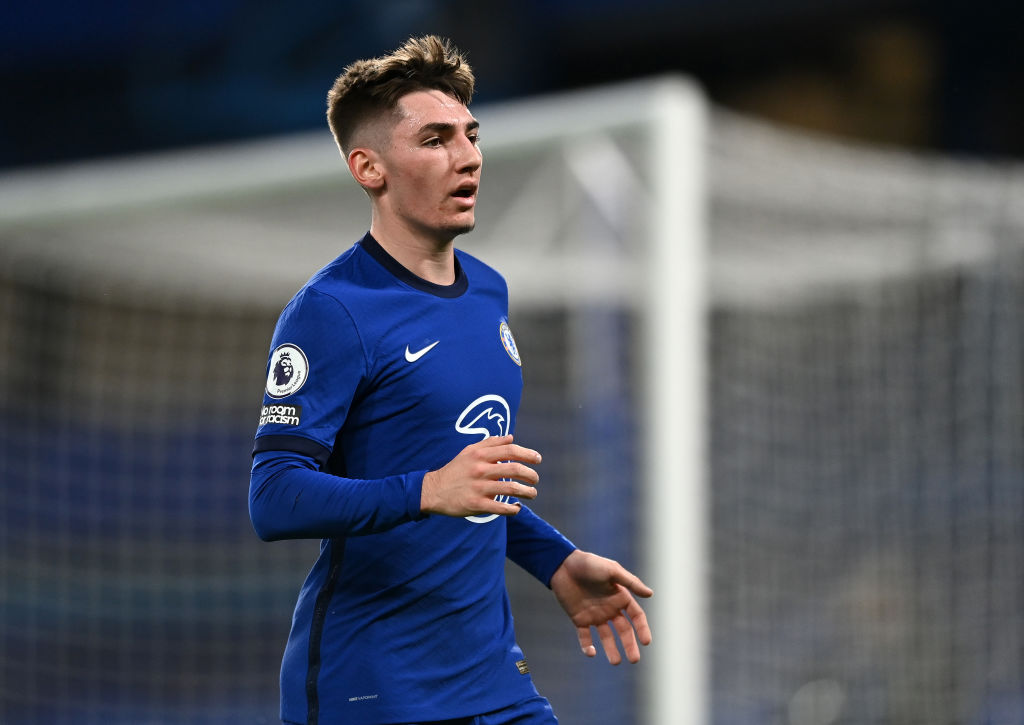 The 19-year-old burst onto the scene under previous Blues boss Frank Lampard last season and was enjoying a successful spell in the first team until an untimely knee injury halted his progress.

Gilmour has found starts difficult to come by since his return to action earlier this campaign and has been heavily linked with a January move away from Stamford Bridge.

New boss Thomas Tuchel hasn’t included the midfielder in any of his matchday squads since being appointed as Lampard’s successor earlier this week.

Gilmour missed out completely against Wolves and Burnley, and according to the Daily Mail, he is in negotiations with Southampton regarding a last-minute switch to St Mary’s until the end of the season.

The teenager is looking to boost his chances of landing a spot in Scotland’s Euro 2020 squad this summer and the report states he has already informed the club of his desire to leave on loan before Monday’s deadline.

Lampard was a big admirer of Gilmour during his time at Stamford Bridge, and his successor Tuchel has already talked up the youngster’s ability despite being at the club for less than a week.

‘Of Billy I have a good impression,’ Tuchel said at his first press conference on Thursday.

‘He is a very strategic guy, with a very high level of game understanding, very good in the first contact, very clever in positioning.

‘We will see if he has the physical level to compete in the centre of the field in the most physical league in the world, but he is super quick with his feet, super fast with his decision making, and very good in positioning like I said.’