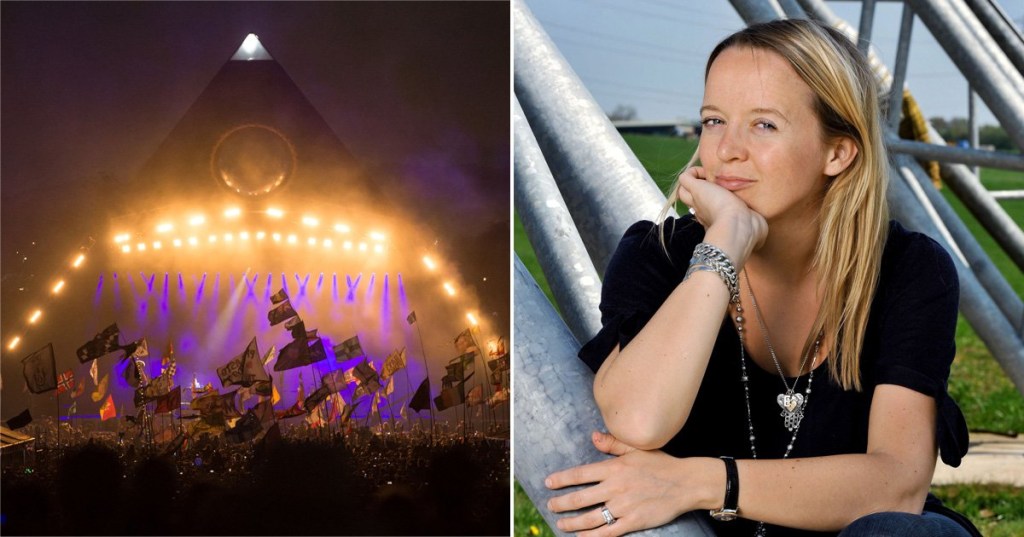 Glastonbury co-organiser Emily Eavis has expressed her hope that livestreamed events will be able to go ahead this year amid the festival’s 2021 cancellation.

This week, it was announced that Glastonbury Festival had been called off for the second consecutive year due to the coronavirus pandemic.

In a statement from the festival’s creator Michael Eavis and his daughter Emily, they said: ‘With great regret, we must announce that this year’s Glastonbury Festival will not take place, and that this will be another enforced fallow year for us.

‘In spite of our efforts to move Heaven & Earth, it has become clear that we simply will not be able to make the Festival happen this year. We are so sorry to let you all down.’

While the event will not be taking place, Emily, 41, is hopeful that they will still be able to offer performances from world-famous artists, albeit in a virtual capacity.

She explained that ‘a lot’ of musicians have contacted the festival’s organisers to express their interest in putting on livestreamed shows.

‘A lot of big artists have been in touch offering to perform for us at the farm, so we’re doing everything we can to make that happen,’ she told The Guardian.

‘We would love to build a show that can be watched at home by people all over the world, and of course it would be a useful way for us to make some very welcome income.’

Emily added that planning for the 2022 festival could be delayed ‘if we’re extremely confident we’ll be able to go ahead’.

‘I think next year is going to give us all such an enormous high, because when we can all reunite on this scale it will feel even more uplifting than ever,’ she stated.

‘One thing this last year has taught us is that fundamentally we all need human connection.’

During a recent interview on LBC, Michael, 85, said that he would like to put on a smaller-scale event in September, which would coincide with Glastonbury Festival’s anniversary.

‘I would like to do something in September,’ the dairy farmer said.

Festival season ‘still possible despite the cancellation of Glastonbury’

Could Glastonbury go bankrupt after cancelling for second year?

‘I would like to do something smaller somewhere around the anniversary date of when we started, which was the 18th of September in 1970, and I would like to consider possibly doing something around that time.’

Michael added that he hopes Glastonbury Festival in 2022 will be ‘the best we’ve ever done’ if it can go ahead.