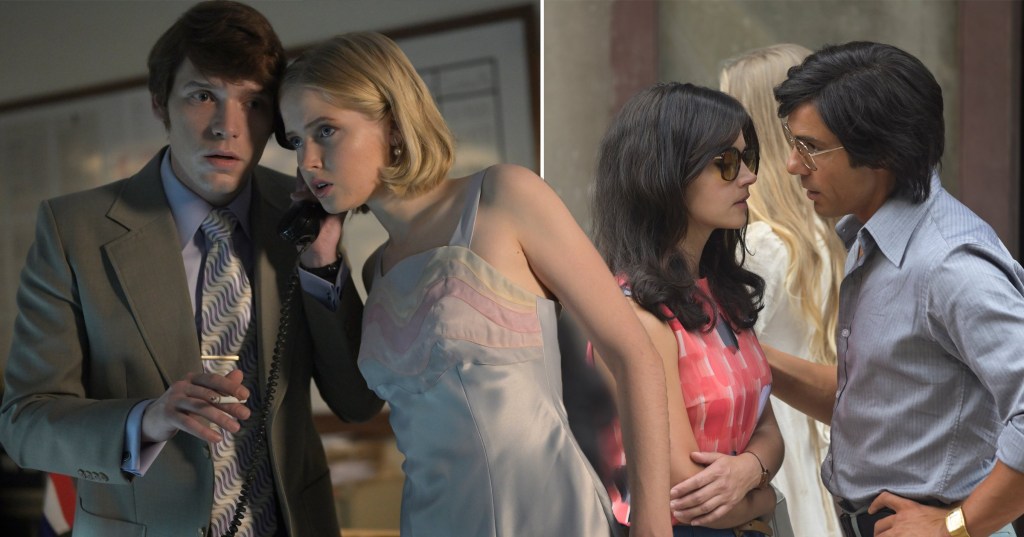 Warning: spoilers ahead for episode four of The Serpent.

Herman Knippenberg (Billy Howle) is fast closing in on Charles Sobhraj (Tahar Rahim) in the latest suspenseful episode of The Serpent, as he discovers even more details about the horrors the serial killer has committed on his travels.

In last week’s instalment of the BBC drama based on the real-life murderer, Dominique (Fabien Frankel) became the first character to successfully escape doom at Charles’ hands in nail-biting scenes.

While viewers breathed a huge sigh of relief watching Dominique reunite with his parents in France, they felt their hearts in their throats yet again as they witnessed Nadine (Mathilde Warnier) – a neighbour of Charles’ who helped Dominique flee – be intercepted by Charles, his partner Monique (Jenna Coleman) and assistant Ajay (Amesh Edireweera) at the post office.

Audiences were no doubt fearful that Nadine would never be seen again. However, in the fourth episode of the series, Nadine is found alive and well, successfully convincing Charles and his accomplices that she is still their friend.

Having previously provided Charles with clients for his gems business, unaware at the time of his true nature, Nadine now feels a strong sense of duty to help put an end to his terror once and for all, even if it means placing herself in danger.

Despite protestations from her husband Remi (Grégoire Isvarine), Nadine manages to take photographs of Monique, Charles and Ajay, in addition to possessions scattered around their home in Bangkok that previously belonged to their now-deceased victims.

Nadine delivers this evidence to Dutch diplomat Herman and his wife Angela Knippenberg (Ellie Bamber), whose initial investigation into the disappearances of a young Dutch couple has led them down the rabbit hole of Charles’ destruction.

The photographs enable the couple to put together a report that they desperately hope is enough to ensure the police will finally take action against Charles.

The evidence compiled by Nadine also sheds further light on what Charles, Monique and Ajay have been up to over the past few months, as it turns out they were actually in Nepal when they were believed to have travelled to Hong Kong for Christmas.

Painstakingly rifling through newspaper after newspaper draws Herman to the correct conclusion that Charles is behind horrific deaths that were recently reported in Nepal.

For the very first time throughout the series – despite seeing Charles drug unsuspecting travellers and learning that he burnt innocent people alive – he is seen actually getting his hands bloody, killing a couple with a knife so as to obtain precious gems in their possession.

Although Charles maintains the ability to control and manipulate those around him, the two closest individuals in his life – Monique and Ajay – are both shown to be wavering in their dedication towards him.

Exasperated by the lies and deceit, Monique tells Charles in Nepal that she’s had enough and wants out of their toxic life together.

Ajay, on the other hand, forges a connection with a young woman, his humanity apparent for the first time as he begs Charles not to hurt her.

Despite their momentary lapses in commitment to Charles, Monique and Ajay are caught up in his web yet again by the time they return to Bangkok.

Katie Price’s new BBC documentary Harvey and Me: Everything you need to know

With the police now seemingly on their side, will Herman and Angela manage to bring Charles down?

Or will the wily killer evade capture?

The Serpent returns next Sunday at 9pm on BBC One and is available to watch on BBC iPlayer.


MORE : The Serpent viewers breathe sigh of relief as Dominique escapes to safety