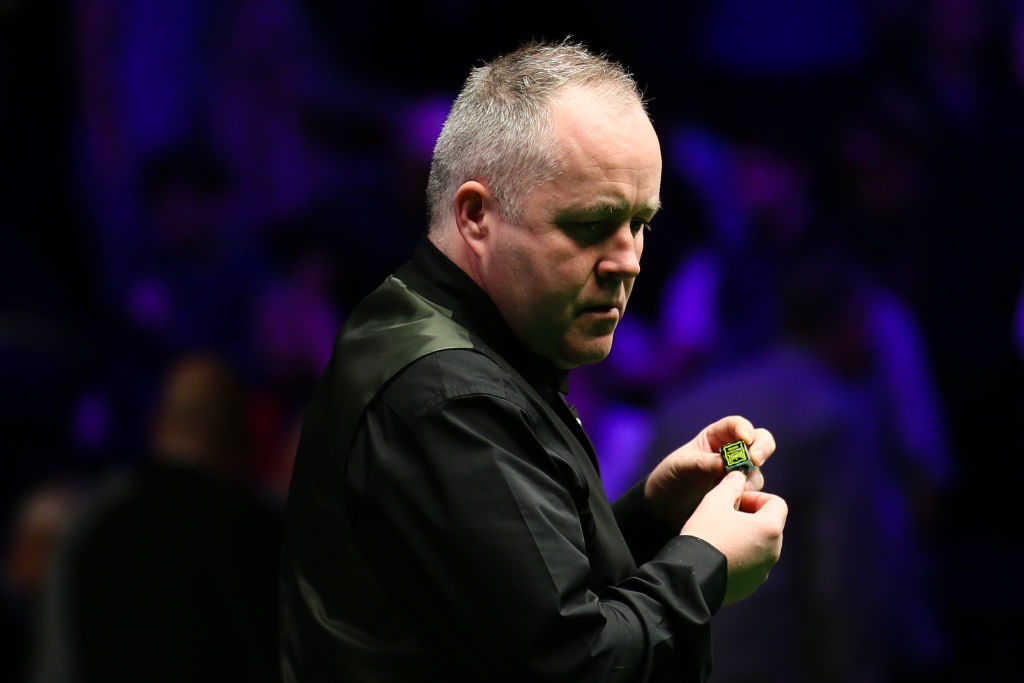 John Higgins admitted he felt ‘sick’ and ‘gutted’ after his 10-8 defeat to Yan Bingtao in the final of the Masters on Sunday night.

The two-time champion was the favourite to lift the trophy against the 20-year-old who was making his debut in the tournament, but fell short against the young Chinese star.

The Scot had a 5-3 lead at the end of the first session and looked in control at 7-5 ahead, but Yan showed the battling qualities he has displayed all week to reach this stage.

The Tiger beat Neil Robertson, Stephen Maguire and Stuart Bingham, all in final frame deciders and than added Higgins to his list of vanquished foes at the Marshall Arena in Milton Keynes.

The Wizard of Wishaw was left bitterly disappointed having not played his best for much of the contest, although hailed Yan, who may be the next star of the sport.

‘He was fantastic, he’s got such an incredible all round game,’ Higgins said.

‘I’m gutted, but every credit to him, brilliant achievement winning it at such a young age, so congratulations to Yan.’

Higgins thinks the 20-year-old is destined for the very top from here on in, labelling him a guaranteed world champion of the future.

‘I’ve played him over the last few years, he’s not really got anything to learn in the tactical department and he’s scoring as well now,’ said the 45-year-old.

‘He’s going to be around maybe longer than I’ve been around in the game.

‘He’s about the same age as my boy, so good luck to him.

‘Definite world champion, without a shadow of a doubt. China’s very lucky to have Yan as a player.’

The world number 11 claims the £250,000 top prize and will now be expected to win a lot more events, as Jimmy White predicts.

‘Coming into this tournament he had no form whatsoever, he wasn’t fancied, but he just got stronger by each match,’ White said on Eurosport.

‘He’s got such good mettle, such good self belief and a great cue action.

‘He’s going to be around for a long, long time.

‘He’s got great lines with his safety play, great long-potter, when he starts scoring he’s going to win a lot of tournaments.’