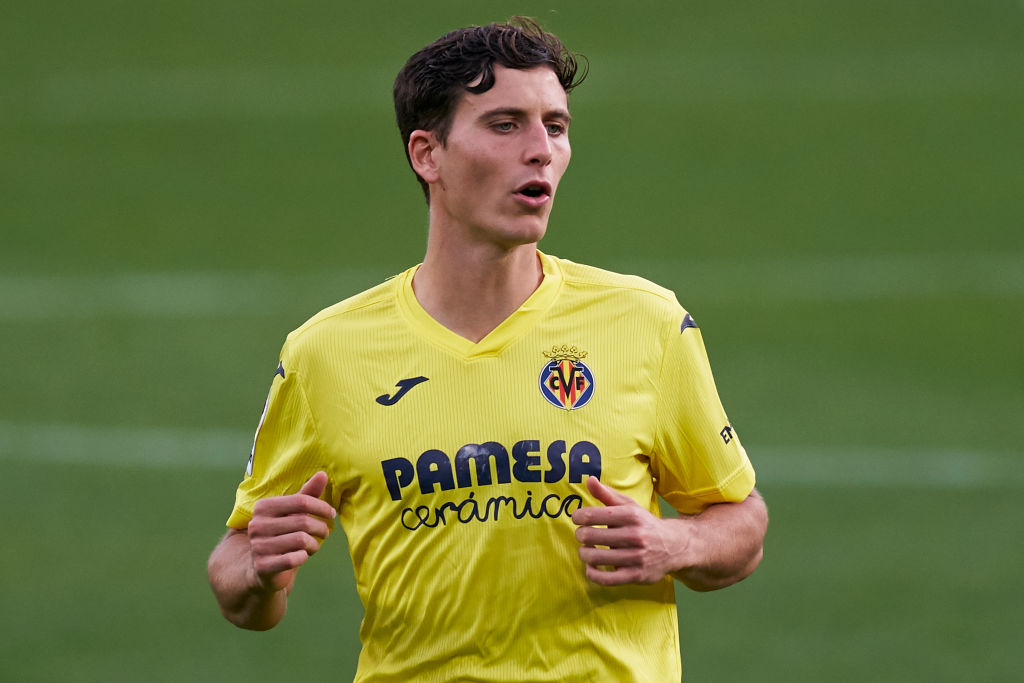 Unai Emery claims Arsenal target Pau Torres is destined to play for one of the biggest teams in Europe.

The Gunners were linked with a move for the Villarreal centre-back a year ago but have since signed Pablo Mari and Gabriel Magalhaes.

It’s understood that Mikel Arteta remains keen on signing a defensive partner for Gabriel and Torres remains on Arsenal’s shortlist.

However, Arsenal face a lot of competition as Real Madrid, Barcelona, Manchester United and Manchester City have all been linked with a move for the 24-year-old.

And Emery, who manages Torres at Villarreal, claims the defender possesses unique qualities which he has not seen in any other centre-back at the clubs he’s managed.

‘I’ve been a coach in Sevilla, PSG, Arsenal and I’ve never seen a centre-back like Pau Torres.

‘I think he’s going to play at the highest level, he’s playing now in the national team but he can play in the top teams in the Europe very soon.’

‘They ask me about them and think they can make the jump to the Premier League tomorrow.

‘It’s good that great teams are interested in young players from Villarreal, but for the moment I tell them to leave them alone here.

‘They still have to take steps forward. They both have a great personality, and their feet are on the ground.

‘In Pau’s [Torres] case he hears constant talk of City or Barcelona, but he is aware that he has to keep growing as a player and that in the future we will see where he can go.’