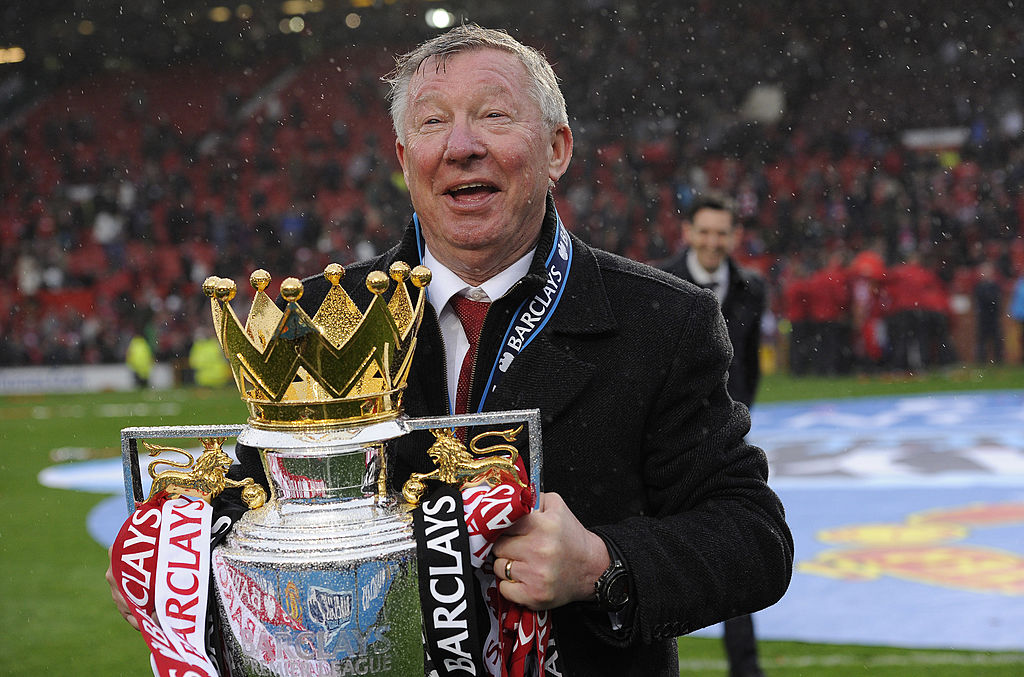 Sir Alex Ferguson admits Manchester United ‘missed out on a really good person’ by failing to sign Jordan Henderson ahead of Liverpool.

The former United manager revealed in his autobiography in 2013 that he was keen on signing Henderson but decided against a move because of the midfielder’s running style.

Henderson ended up joining Liverpool from Sunderland in a £20 million deal in 2011 and has played a key role in the club’s success in the Premier League and the Champions League over the past two years.

And Ferguson now concedes that Henderson has proved why he was so highly regarded by United’s recruitment department over 10 years ago.

‘We were ready to make a bid for Jordan Henderson at Sunderland,’ Ferguson said at ‘A Team Talk With Legends’, which is in aid of Sport United Against Dementia.

‘I spoke to Steve Bruce and he loved the guy.

‘And then our medical department said they were not happy with his running style – he could be the type to have injuries.

‘I must say it was one of my bits of management to make sure the player is always available. If you sign a player and he is not available for you, it is a waste of time so that is the point I have to make about Jordan.

‘We loved him as a player and he has proved that now, he has been fantastic and all the stories I am being told, it tells me I missed out on a really good person.’

Speaking in 2014, Henderson said of Ferguson’s claim about his running style: ‘What was written in the book never bothered me.

‘To be honest, I looked upon it as a compliment that I got a mention. The fact Alex Ferguson was watching me at some stage must have meant I was doing something right.

‘I was never aware of any interest from United and I’m happy with how things worked out. I’m enjoying my football and we’re progressing well as a team.

‘I never felt as if I had a point to prove really – except maybe to myself and to Liverpool Football Club in terms of improving as a player.’