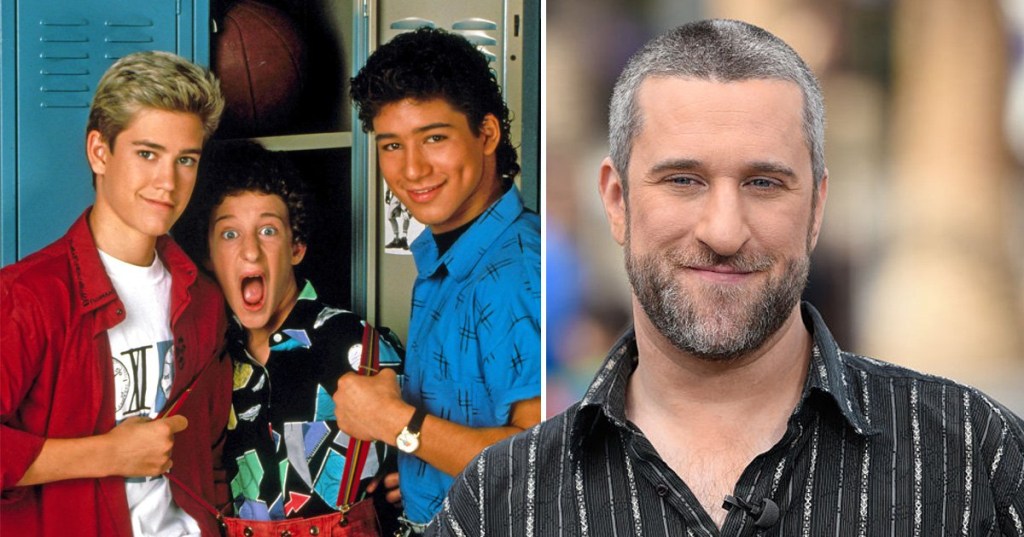 Saved By The Bell star Dustin Diamond has been diagnosed with cancer after being taken to hospital earlier this week.

The actor, 44, is said to have already begun treatment following his diagnosis and is currently receiving his first round of chemotherapy.

A rep for the actor confirmed the news and told Metro.co.uk: ‘Yes it is true that Dustin has cancer, but he is still undergoing tests and we won’t know the true severity until these tests are complete.

‘Once we have our facts straight, Dustin will release a statement personally about what is happening.

‘In the meantime, we ask for fans’ continued thoughts and prayers, and hope for his speedy recovery.’

It was also confirmed that the star was also suffering from shingles on top of the diagnosis.

On Tuesday it was revealed Dustin had been hospitalised, with fears he may have cancer surfacing at the time – given his family’s history with the illness.

TMZ reported that he the star had been ignoring a lump in his throat in the run-up to his hospitalisation.

Dustin, who is best known for playing Screech in ’90s teen sitcom Saved By The Bell, fell ill over the weekend in Florida with a ‘pain all over his body’.

Dustin played the character of Screech onscreen for 13 years, but was noticeably absent from the Saved By The Bell reboot that aired last year.

Jacob Rees-Mogg says fish are ‘better and ‘happier’ after Brexit

He had previously fallen out with the cast after his tell-all book Behind The Bell.

In 2013, Dustin appeared on Celebrity Big Brother’s 12th series in the UK.

In October 2019, it was claimed he ‘died in a prison riot’ despite not being in jail at the time.

Metro.co.uk has reached out to Dustin’s rep for comment.