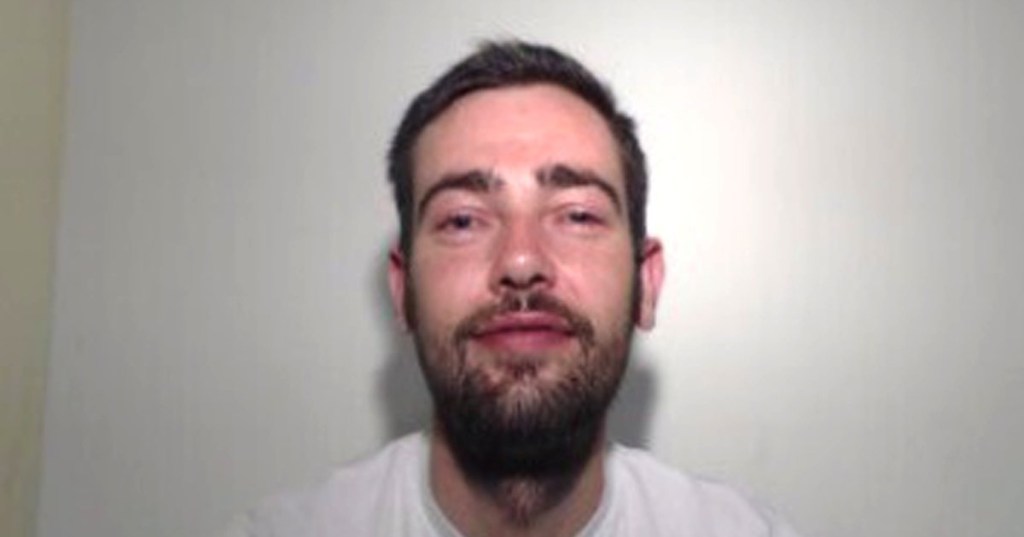 A man used a woman’s mobile phone to record himself sexually attacking her while she was ‘defenceless’.

The victim discovered what had happened to her when she found a horrific video of Wayne McLaughlin, 31, assaulting her.

McLaughlin was jailed for six years at Manchester’s Minshull Street Crown Court today after he pleaded guilty to voyeurism and sexual assault by penetration.

The court was told McLaughlin had ‘tried to stop’ the victim from looking at her phone when she woke up the following morning.

It was heard the victim was ‘incapable’ of consent to sexual activity and has no memory of what happened.

She went to bed after both consumed alcohol and drugs, the court was told.

She later reported the assault to police and McLaughlin, from Rochdale, was arrested.

The court heard the victim has been left ‘traumatised’ by the attack and had attempted to take her own life.

In a victim impact statement, the woman said: ‘I’m struggling to keep going at the minute. I don’t want to be asleep or awake.

‘I’m angry at everyone and I don’t want to see anyone.

‘I can’t stop thinking about the video and how disgusting I look.’

As well as six years behind bars, Judge Maurice Greene ordered McLaughlin to sign the sex offender register for life.

Detective Constable Russell Clarke said: ‘This was a horrendous attack on a defenceless woman, and demonstrates McLaughlin’s callous disregard for the victim.

‘McLaughlin exploited the victim for his own sexual gratification and she has been left traumatised by what he did to her.

‘I would like to praise the victim for the bravery she has shown in coming forward to police and her courage throughout the entire court process.

‘I hope today’s sentence gives her some form of closure, knowing that McLaughlin is behind bars where he belongs.’

David Bruce, mitigating, said his client has expressed remorse, insisting he was ‘not a sexual predator’ and admitted the video was ‘horrible’.