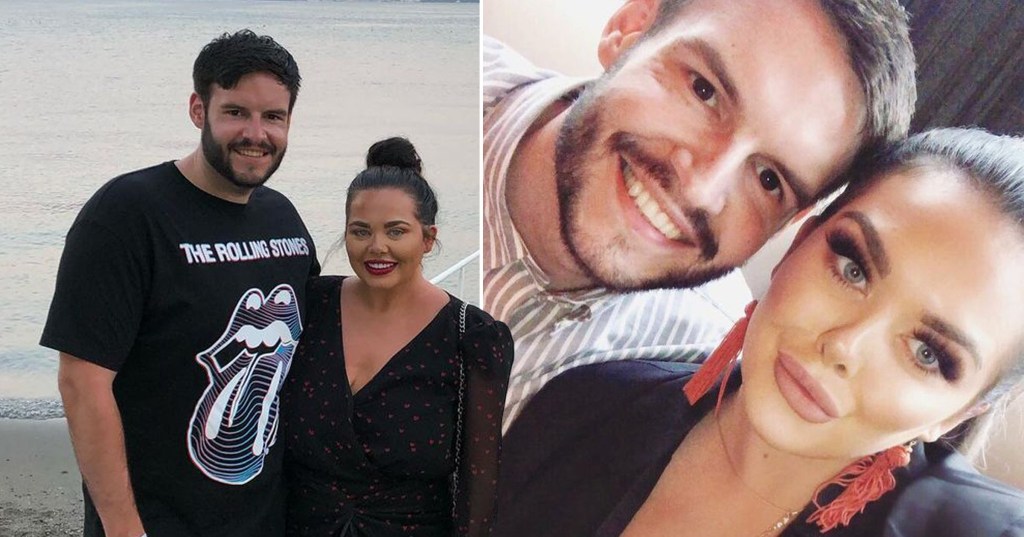 Scarlett Moffatt has revealed she met her policeman boyfriend Scott Dobinson after he attended her house following an emergency call.

The I’m A Celebrity winner admitted she slid into her beau’s Instagram comments after finding him ‘fit’ when he helped her out following a concern about an invasive paparazzo.

She recalled: ‘I had a weird pap who was trying to take photos inside my house so I rang the local police station. Scott came to the house to deal with that.

‘My friend was in the house with me at the time and I was like, “He’s so fit, I really fancy him.”‘

Scarlett added to The Mirror: ‘So I commented on a picture of him and his dog Toby and put, “Ah, cute… and the dog.” I’d had a couple of drinks.’

Despite the 30-year-old’s nerves, things definitely worked out for the best, as Scott replied the next day, and the rest is history.

The former Gogglebox star has been excitedly sharing updates on her relationship, revealing that she and Scott moved in together in October.

She told The Mirror: ‘It’s so new we are still laughing and smiling about it.’

Scarlett also took to Instagram to rave about her boyfriend and their relationship over the last year.

Alongside an idyllic snap of the police officer, she wrote: ‘To the man with the kindest eyes, heart and soul. Thank you for a year to remember.

‘I keep getting asked is Scott the one, but I daren’t respond in fear that I jinx it.’

‘I wish the police service and all of our emergency service workers got more credit you all bloody deserve it,’ she added.


MORE : Scarlett Moffatt has abnormal cells removed after smear test procedure: ‘There’s nothing to be scared of’