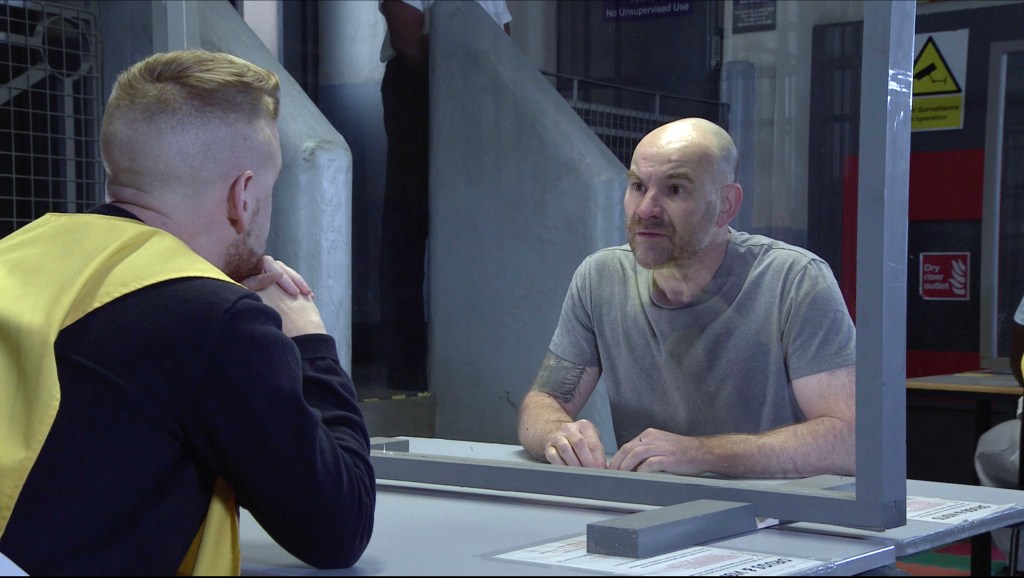 When Adam Barlow (Sam Robertson) was attacked in Coronation Street, no one suspected Faye Windass (Ellie Leach) was the attacker! We know of course, that Faye didn’t mean to attack Adam, she did it thinking he was Ray Crosby (Mark Frost) after he tried to rape her.

With the guilt of putting Adam in hospital eating away at her, Faye makes a confession to Tim soon, but it’s the huge decision that comes next that will come as a shock.

Following Tim quizzing Faye about Adam’s attack, she announces she’s spending the night at Maria’s (Samia Longchambon), where she drops the bombshell that she might be pregnant with Ray’s baby.

Suspicious, Tim calls at the flat where he spots the pregnancy test and demands to know what’s going on. Aware she can’t hide from her dad anymore; Faye tells him about how Ray tried to rape her, and she attacked Adam thinking he was Ray.

Raging, Tim goes in search of Ray, but later, Tim visits Gary (Mikey North) in prison and tells him he knows everything, and they need to go to the police.

Gary insists that for Faye’s sake, they must keep a lid on it. Will Tim agree? Or will he go to the police and potentially make things worse?