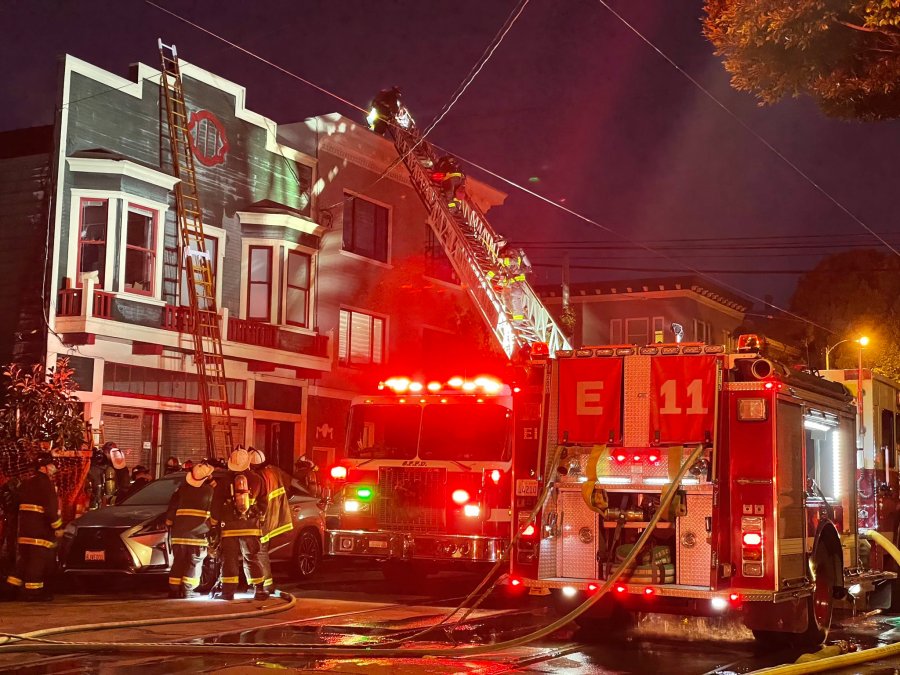 Firefighters Local 798 said 17 people were displaced in the Outer Mission neighborhood on Friday morning and the Red Cross is assisting them.

The fire started at one home and was called in at 4:15 a.m. It damaged three other homes before it was extinguished around 6:30 a.m., the fire department told KRON.

As of 9 a.m., a fire engine remains on scene for fire watch.