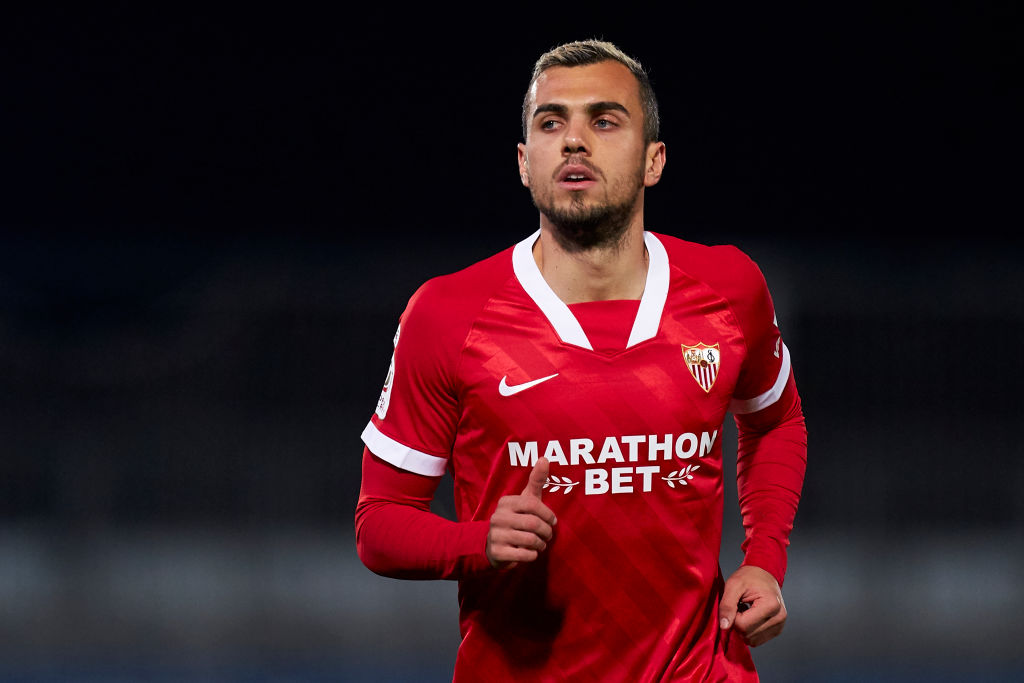 Arsenal are targeting a move for £32million-rated Sevilla midfielder Joan Jordan in the January transfer window, according to reports.

Mikel Arteta is keen on adding to his options in the middle of the park given his struggles to find a winning formula this season.

After 15 games, the Gunners sit in 15th place in the Premier League table and are just six points above the relegation zone.

Last weekend’s 3-1 win over Chelsea will have given the Gunners confidence ahead of a crucial run of games against Brighton, West Brom, Crystal Palace and Newcastle.

Arteta will be looking at the January transfer window as an opportunity to strengthen his squad and central midfield is a priority.

Granit Xhaka, Mohamed Elneny and Dani Ceballos’ performances have been hit and miss, while £45million summer recruit Thomas Partey has missed large portions of the campaign with a thigh injury.

According to The Sun, Arteta believes versatile central midfielder Jordan can be the answer to his side’s problems and Arsenal are said to be willing to pay Sevilla’s asking price of around £32m.

The 26-year-old has been a regular feature for Julen Lopetegui’s side this season, registering one goal and three assists across all competitions.

The report states that the Gunners have been tracking Jordan for three years and Arteta is keen on his ‘ability to lead and inspire’.

Former Manchester United striker Louis Saha is also of the mind that Arsenal need a tenacious leader in midfield and should be going out to get one in January.

‘They need players who are aggressive in the right way; that’s the most important thing. Another player in the centre of the pitch with the right mentality would be a good starting point for the January transfer window.’