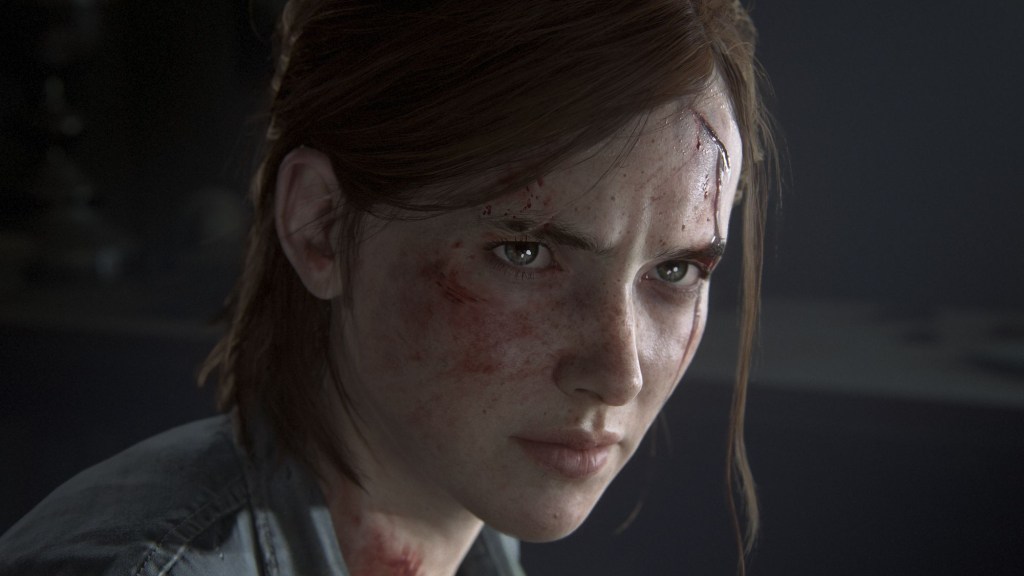 The year’s best graphics, storytelling, and music are amongst the categories in GameCentral’s annual video game awards.

We’re not sure how this sort of article is going to work for movies or music but as far as video games were concerned 2020 was a pretty good year. Not a classic by any means but not only were there a number of great new games abut also a successful launch for two new consoles, in the PlayStation 5 and Xbox Series X/S.

You can see our Top 20 of the year here but that doesn’t quite tell the full story of everything that’s gone on during the year, which is why we use these awards to highlight exceptional parts of otherwise flawed games or an underappreciated element of an already famous one. And sometimes we just give out the awards to the blindingly obvious… it just depends who seems most deserving.

You’ll have your own chance to vote on which games you think were the best of the year next month, when we run our annual Readers’ Top 20 poll, but in the meantime do leave a comment below or email us at the usual address.

It feels gratifying to be able to give some kind of award to Cyberpunk 2077 this year, especially as we haven’t got one for Biggest PR Disaster or Worst Publisher Decision (although we might think about that one next year). The execs at CD Projekt might deserve everything that’s coming to them but the ordinary developers that have been slaving away on the game for the last seven years don’t. It wasn’t their idea to launch it before it was finished and we’re sure they’re more upset than anyone that people aren’t able to properly appreciate their work yet.

For PC owners though it’s already obvious just what a technical achievement the game is, with a level of detail and interactivity that feels just as next gen as the excellent facial animation and visual effects. With the crowd density set to high this really does feel like a glimpse at the future of gaming, although it’ll be even better when the bugs are gone.

Console manufacturers make such a habit of claiming that their new controllers are game changers that we don’t think anyone ever really listens to them anymore. The new Xbox Series X/S joypad is certainly only the most minor of improvements but the DualSense is easily the best PlayStation controller ever made and the most exciting manifestation of the next gen so far.

Switch on free game Astro’s Playroom for the first time and you’re treated to a brief demonstration of everything the controller can do and it’s genuinely mind-blowing. The adaptive triggers in particular, which can be made to resist your presses depending on the game and what you’re doing, are a fantastic idea and their implementation in games like Demon’s Souls and Spider-Man: Miles Morales has been great.

Format of the year

After such a strange year as this there haven’t really been enough games for any format to stand out as being clearly above the rest, but the fact that the next generation launches went so well, despite the pandemic, certainly deserves praise. Stock is still a problem, and clearly the Xbox Series X flubbed the situation with its games, but the PlayStation 5 managed to have one of Sony’s best ever launch line-ups despite all the problems and delays.

Even if some of them did end up on the PlayStation 4, there were multiple high-quality games available at launch and, remarkably, no serious hardware or software issues. A great fuss is made, for perfectly understandable reasons, when consoles or games don’t work but the fact that both Sony and Microsoft managed to ship brand new consoles during a pandemic, that had no serious issues other than they were difficult to find in shops, is a significant achievement.

Remake of the year

Since we made an exception for Final Fantasy 7 Remake to appear in our Top 20 of the year it wasn’t eligible for this award, but the remake of the spiritual predecessor to Dark Souls is. Australian studio Bluepoint are past masters at remaking other people’s games, after their excellent work with Shadow Of The Colossus, and Demon’s Souls strikes exactly the right balance between retaining the original gameplay and visual design and updating it where necessary.

The controls are a little sharper, the camera is different, and the game takes full advantage of the PlayStation 5’s power when it comes to its graphics, but it’s still very clearly the original PlayStation 3 game underneath – except without all the frame rate problems and clunky interface. You could argue more changes, like getting rid of world tendency, would’ve been a benefit but it’s a difficult balancing act that Demon’s Souls gets almost perfectly right.

Winner: Ori And The Will Of The Wisps

Whatever other disappointments 2020 has brought it has at least been a great year for soundtracks, with Final Fantasy 7 Remake’s living up to the legacy of its forebear just as much as the rest of the game. Doom Eternal was suitably metal and Animal Crossing: New Horizons somehow never gets old, but it’s Ori And The Will Of The Wisps which impresses the most.

On a technical level it’s a great soundtrack by British composer Gareth Coker but it’s the way it so perfectly complements the on-screen action and storytelling that makes it so good. Listen to it without having played the game and there are some beautiful pieces of music to appreciate but in context they’re so much more powerful, with a degree of precision timing never usually seen outside of a movie.

Winner: The Last Of Us Part 2

As much as we thought Spider-Man: Miles Morales was a notable improvement on the first game there’s really no competition for this award in 2020. In terms of non-interactive storytelling The Last Of Us Part 2 is the pinnacle of its craft this year or any year.

It’s not just that the graphics and voice-acting are good but that the game has some very serious things to about human nature and how a lack of empathy can quickly turn even seemingly good people into monsters. Although arguably the most successful story element is the way the game makes you think about cannon fodder enemies, in games and other media, and how they all have their own stories – which may well be more sympathetic than the protagonist’s.

We always feel a little guilty about this award when the winner is an indie game, but it’s not as if indie games are free or anything. People were expected to pay £20 for this bafflingly incompetent clone of Super Smash Bros., although the thing that’s most difficult to understand is how on earth so many other indie developers were convinced to lend their characters to it. The likes of Guacamelee, Dead Cells, Darkest Dungeon, SteamWorld Dig, Nuclear Throne, Owlboy, and Axiom Verge all have representatives in the game and they all handle absolutely terribly.

Having a low budget is one thing but the game is almost unplayable in terms of the basic controls, which are horribly imprecise, and combined with the terrible animation make it extremely hard to tell what’s going on. At launch the frame rate problems were enough to make Cyberpunk 2077 seem polished, although that only served to hide the more fundamental gameplay issues underneath.