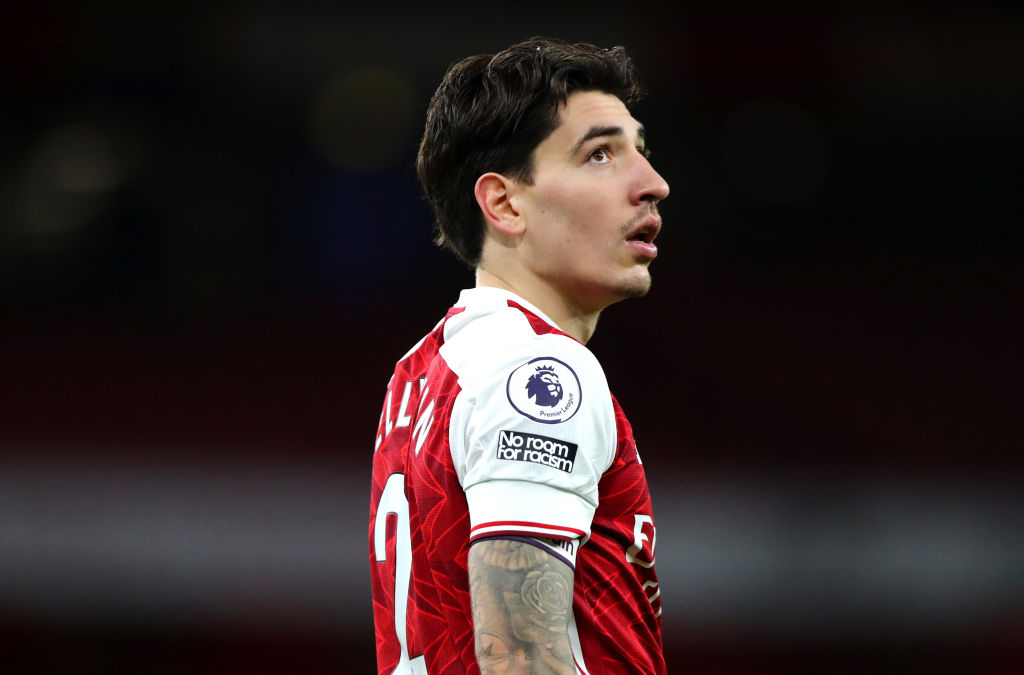 Arsenal are closely monitoring Brighton’s Tariq Lamptey with Barcelona preparing to make a move for right-back Hector Bellerin, according to reports.

Bellerin helped fire the Gunners to a commanding 3-1 victory over Chelsea on Saturday as Mikel Arteta’s side ended a seven-game winless run in the Premier League.

The Spaniard started his youth career at Barcelona but made the move to north London in 2011 and has been a mainstay in the Arsenal first team in recent years.

However, Bellerin was linked to the likes of Barca and Paris Saint-Germain in the summer, with Arteta previously admitting he feared the defender would leave the club.

And according to the Mirror, Barcelona are now lining up a move for the 25-year-old for next summer with Joan Laporta, the favourite to be club’s next president, a big admirer of his.

The report claims that the Gunners are looking at Tariq Lamptey as a potential replacement at right-back given the 20-year-old’s dramatic rise this season.

Lamptey left Chelsea in January of last season and has impressed for Brighton as an attacking right wing-back.

The Gunners are said to be watching the England youth international closely, while Manchester City and Bayern Munich are also keeping tabs on his development.

Arsenal will look to build on their win over Chelsea when they travel to the Amex Stadium to take on Brighton on Tuesday.

The Gunners go into the match in 15th place in the table but will have a chance to go nine points above the relegation places, at least temporarily, with a win.