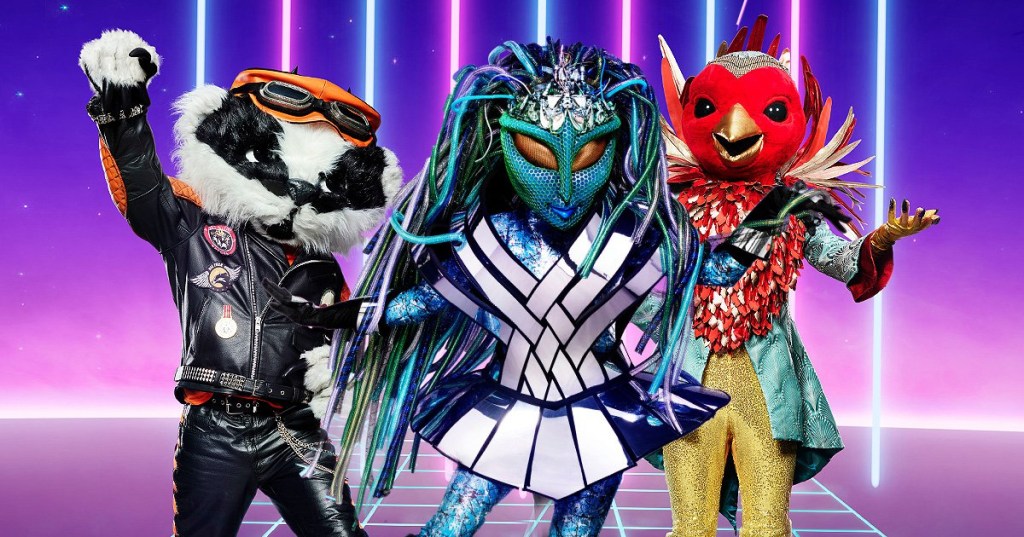 The Masked Singer UK has made a triumphant return on ITV, bringing with it captivating musical performances by celebrities dressed as utterly nonsensical characters, from a Sausage to a Badger.

For the first instalment of the competition, Robin went up against Alien, Swan faced Dragon and Sausage competed with Badger, with the responsibility resting on the masked studio audience to decide who would end up in the bottom three.

After Alien, Swan and Badger wound up in the bottom three, the panelists decided who they wished to keep in the contest, with one competitor being unmasked.

So who is the first famous face revealed on The Masked Singer UK season two?

Who was revealed in week one of The Masked Singer?

In the very first week of the competition, Alien was eliminated from the competition after delivering a funky rendition of Don’t Start Now by Dua Lipa.

As the singer removed the head of their costume, musician Sophie Ellis-Bextor was unveiled underneath.

Recalling her time on the show, Sophie said that as she was the first star to leave, she ‘felt like a gymnast who had a cool routine with jumps and twists, who then left after their first comedy somersault’.

‘But it’s cool – I do my flips and jumps better with my own head on,’ she added.

Which celebrity contestants have been revealed on The Masked Singer UK so far?

The Murder On The Dancefloor shared a post on social media after her elimination, revealing that her one-year-old son guessed her identity while watching the show on Boxing Day.

We’ll just have to wait and see which other celebrities are revealed as the competition progresses!

The Masked Singer airs on ITV and is available to watch on demand on ITV Player.

If you’ve got a celebrity story, video or pictures get in touch with the Metro.co.uk entertainment team by emailing us celebtips@metro.co.uk, calling 020 3615 21