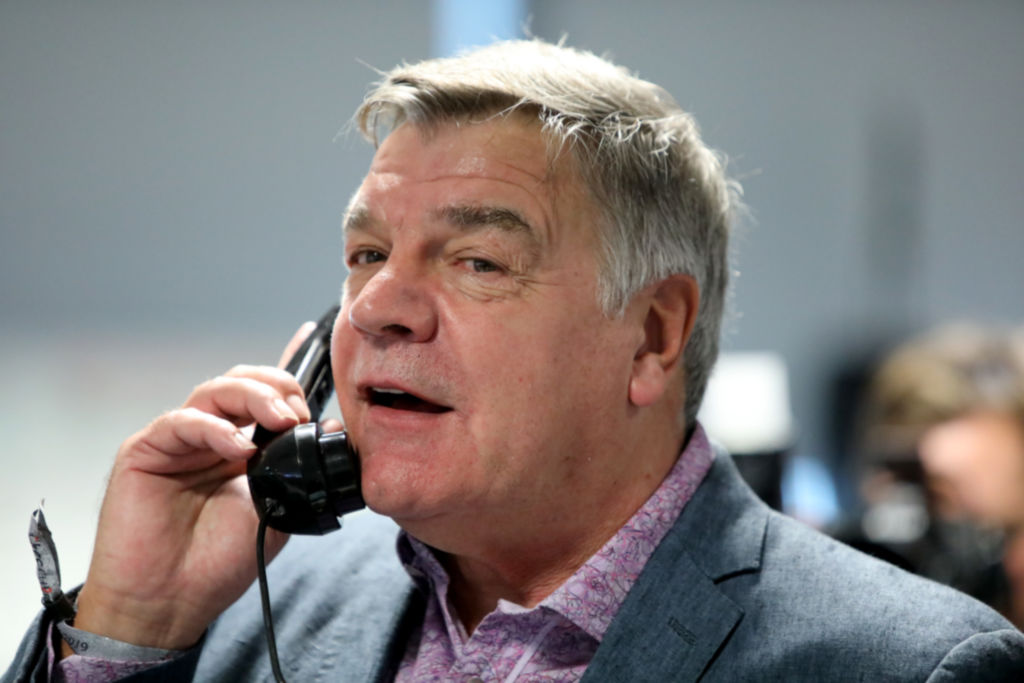 Sam Allardyce is hoping to tempt Daniel James away from Manchester United and to West Brom on loan in January, despite the Wales international getting back into the Red Devils starting XI of late.

The 23-year-old winger has been in-and-out of the United team over the last 18 months but has started in recent Premier League matches against Leeds United and Leicester City.

Both Edinson Cavani and Mason Greenwood were on the bench on Saturday as James started the contest against the Foxes, which ended 2-2 at the King Power.

However, other Premier League sides are still confident that they might be able to tempt the flying winger away from Old Trafford with the promise of much more regular first team action, with James still only making five league appearances this campaign.

The Daily Star report that Big Sam is keen to take James to West Brom and boost their fight against relegation after Allardyce took over from Slaven Bilic earlier this month.

Leeds, Brighton and Burnley are all linked with the former Swansea man as well and will be ready to make a move if United do make him available.

The Yorkshire club have tried to sign James twice before and came close before he moved to Old Trafford and could have yet another go to persuade him to move to Elland Road.

However, with a busy schedule ahead in the Premier League, Europa League, League Cup and FA Cup, it seems unlikely that Ole Gunnar Solskjaer will be willing to let a first team performer leave on loan.

Speaking after James scored in the 6-2 win over Leeds, Solskjaer said: ‘Dan’s a Man United player. He’s proven time and time again how he can improve our performances at times with his exceptional pace.

‘His pace is impossible to stop. Dan’s got a big role to play for us and it has nothing to do with whatever club he nearly signed for.’


MORE : Ole Gunnar Solskjaer admits he ‘tears his hair out’ with Bruno Fernandes after error in Manchester United’s draw vs Leicester