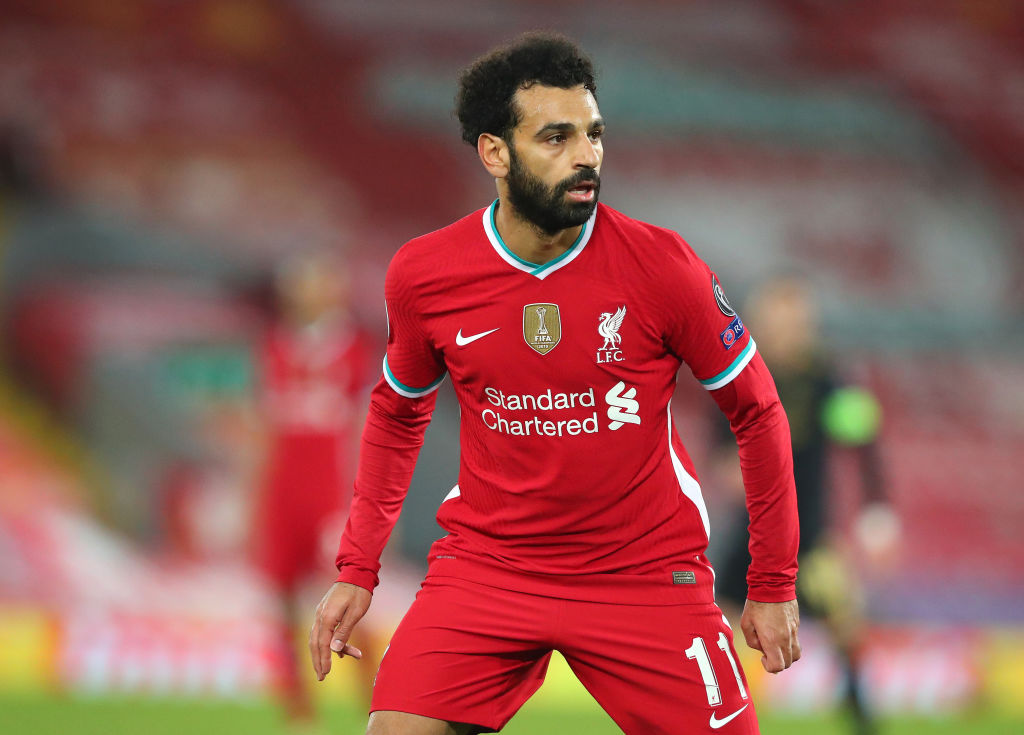 Former Liverpool star Danny Murphy has no issue with Mohamed Salah leaving his options open in terms of leaving Anfield, saying it is completely understandable for the Egyptian to think about another challenge.

Salah ruffled a few feathers with comments earlier this month about his future, saying that he could not say how long he will stay at Liverpool and talking up Barcelona and Real Madrid.

‘I think Madrid and Barcelona are two top clubs,’ he told Spanish publication AS. ‘Who knows what will happen in the future, but right now I am focused on winning the Premier League and the Champions League with Liverpool again.

While another former Liverpool hero Jamie Carragher has criticised the comments, Murphy has no issue with them and is not surprised at all to see Salah speaking in this way.

The 28-year-old is under contract at Anfield until 2023 and Murphy feels it is natural that he may want to look elsewhere after that, for plenty of reasons, not all of which are to do with football.

‘All Salah did was fail to commit the rest of his career to Liverpool or close the door completely on a move to Barcelona or Real Madrid,’ Murphy wrote in the Daily Mail.

‘As a fan, you’d want him to nail his colours to the mast and shoot down any transfer speculation immediately but if you think about it from Salah’s point of view, it is understandable.

‘He didn’t grow up in England, his family may want to live in a warmer climate or different culture. I’d have played forever at Liverpool if I’d been a guaranteed pick like Salah but these days it’s normal for players to leave themselves options.

‘At the very earliest, Salah will leave in the summer, and even that is far from clear. So let’s enjoy him while we can and hope he continues his purple patch so that Liverpool can win the Premier League again and reclaim the Champions League.

‘He was only being honest in the interview so don’t let it change your view of him as a person.’

The Reds are back in action on Sunday 27 December at home to West Brom as they look to extend their lead at the top of the Premier League table.

Jurgen Klopp’s side are two points clear of second-placed Everton, with a game in hand, going into the clash with the Baggies and will be heavy favourites to go further clear at the summit.